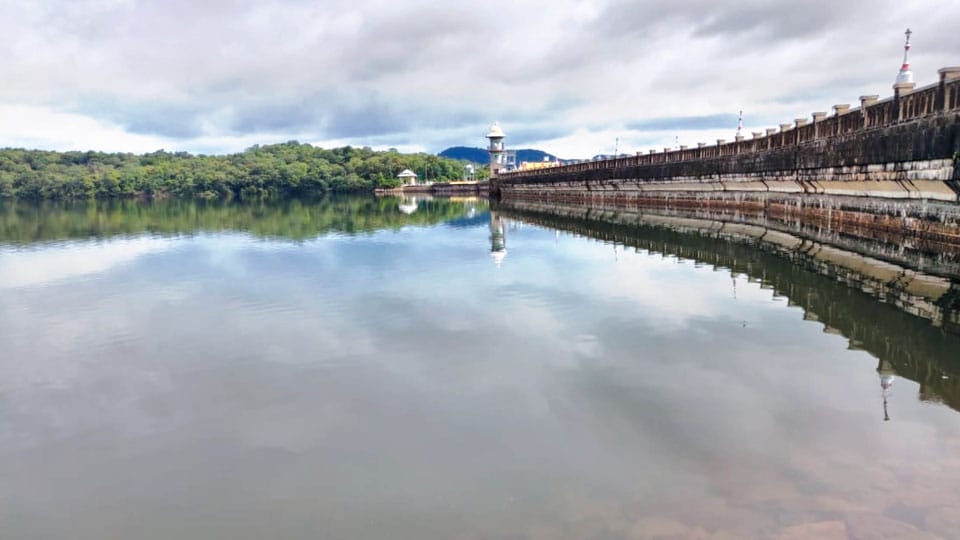 Bengaluru: The High Court (HC) of Karnataka has directed the State Government to transfer the entries in respect of 11,722.29 hectares of lands identified under C and D categories in Kodagu district to the Forest Department as was decided four decades ago to compensate forest area utilised for Harangi Dam project.

A Division Bench comprising Justice B.V. Nagarathna and Justice J.M. Khazi passed the order on Apr. 6 and directed the State to transfer the land to the Forest Department within one month.

The Court passed the order while allowing a Public Interest Litigation (PIL) petition filed by K.A. Ravi Chengappa, President of Cauvery Sene, Madikeri, and C.C. Devaiah of Virajpet. The petition was filed as the Revenue Department had distributed huge tracts of land that actually belonged to the Forest Department to the landless.

They had contended that Harangi Dam was built during 1970s near Hudgur village in Somwarpet taluk and the Government had on May 12, 1972 ordered release of 900 acres of land from Yadavanadu forest area and 3,000 acres from the Atturu forest area to rehabilitate the persons who had lost their lands on account of the Dam project.

The petitioners had brought to the Court’s notice that the Government in 1972 and 1994 had directed that 18,000 acres of land from the Revenue Department should be handed over to the Forest Department to re-compensate the forest land utilised for the Dam.

Ravi and Devaiah told the Court that though orders were passed in 1972 (Government Order No. AFD 71FGL 72 dated 12.05.1972) and 1994 (No. RD 106 LGP 88, dated 20.07.1994) for transferring 11,722.29 hectares of land to the Forest Department, the Revenue authorities, including the Deputy Commissioner of Kodagu, had not transferred the records of these lands in favour of the Forest Department till date, even after several decades.

Appearing for the State, Additional Government Advocate told the Court that only formal handing over of lands to Forest Department was not done and the advocate clarified that the Forest Department is at liberty to take charge of the 11,722.29 hectares of lands and the Court can issue such a direction.

Citing a Supreme Court judgement — N. Godavarman Thirupulkpad case on protection of environment and forest lands — the Court ordered that the State Government must transfer the land to Forest Department as the 11,722.29 hectares were meant to re-compensate the forest area used for the Harangi Dam project.