Home » News » Your travel on State Highways has just got dearer 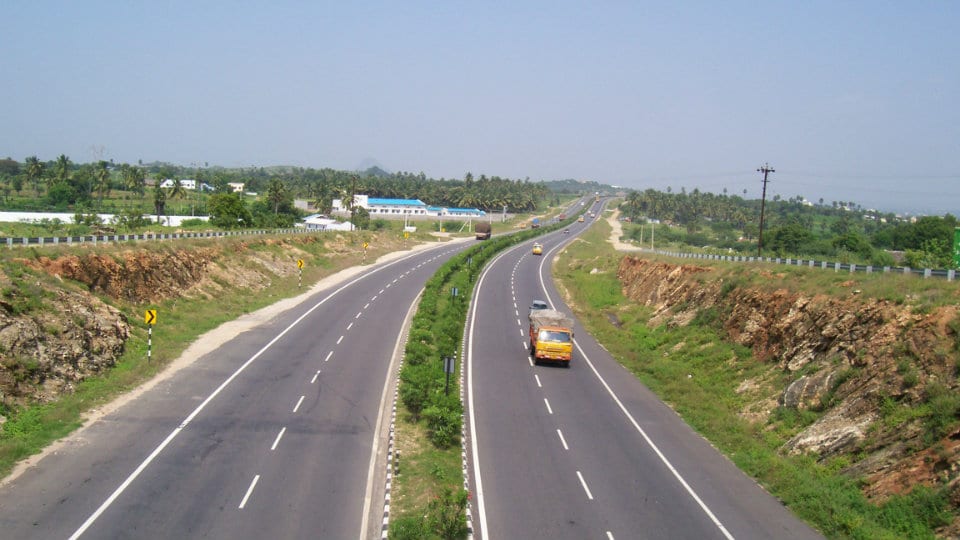 Your travel on State Highways has just got dearer

Zipping through most of the State Highways will now come at a price for motorists as the State Cabinet yesterday gave its nod for collection of toll on 1,530 km of roads   along 19 stretches.

These roads were developed under the Karnataka State Highways Improvement Project (KSHIP), aided by the World Bank, and executed by Karnataka Road Development Corporation Ltd. (KRDCL).

According to sources, these roads have been developed as per National Highway standards by spending huge amounts with assistance from the World Bank and Asian  Development Bank.

The date from which the toll (which has been referred to as user fee in a document prepared by Public Works Department)?  will be collected, will be announced soon.

Sources said that it was mentioned in the Cabinet meeting that levying of toll was inevitable, considering the cost of construction of roads and their maintenance. The Government’s decision is set to hit not just motorists, but all segments of society.

The toll will automatically raise the cost of commute as transport operators will raise bus fares on routes operated through these State Highways.

The prices of essential commodities too may go up as transport cost will be passed on to consumers and lorry owners will have to raise transport rates. The decision also will have an adverse impact on tourism too as tourist taxi operators will have to factor the toll into their tariff. The toll will be fixed as per National?Highways guidelines.

The State Cabinet also decided to hike the seat intake from the present 100 to 150 at Mandya, Hassan, Shivamogga, Raichur, Bidar and Belagavi Medical Colleges and for this,  the Government will spend  Rs. 354.91 crore with assistance from Centre.

The Cabinet has also approved the setting up of   a Nephro Urology unit at K.R. Hospital with an estimated cost of Rs. 11.71 crore.

PAY TOLL ON THESE STATE HIGHWAYS