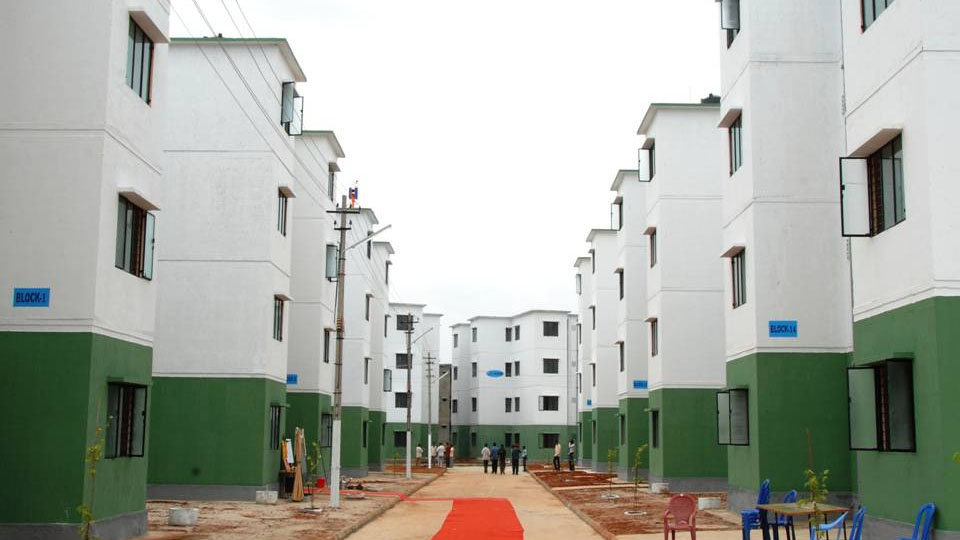 The expression Trial by Fire, a test of one’s abilities to perform well under pressure alluding to the medieval practice of determining a person’s guilt by having him undergo an ordeal such as walking barefoot through a fire flashes through one’s mind in the ongoing ordeal  of humanity across the world first to survive fatal consequence of the virus and next to stop its unabated spread by complying with the advisory to keep social distance from others, cover the mouth with face mask, avoid crowding, travel only if unavoidable, wash hands frequently with soap, use alcohol-based sanitiser for cleaning hands, stick to vegetarian food, maintain hygiene in living spaces, greet with folded hands (namaste) instead of handshake, drink safe water and so on, every one of these measures being not the part of daily life of a majority in the country’s population. Changing the all-too-familiar customary habits contrasting with any of the above measures, particularly by residents in cities with excessive density of population, is not the cup of tea as it were among the majority of even the literati, not to speak of the residents of slums, Mysuru too qualifying to face the trial by fire at present.

The example of Dharavi, known as Asia’s most populated slum in Mumbai, with a headcount more than that of Mysuru city, living in an area of about 620 acres leaves very little doubt about its residents complying with any of the above-mentioned measures being widely publicised in the country. Most families in the slum reportedly host five to eight members sharing a 10×10 sq.ft room, while WHO norm is 20 sq.ft area per person. The slum is said to be sitting on a time bomb.

Top brass in successive Governments, including those garnering votes that gets them victory in elections and plum posts in the Cabinet of Ministers take fascination to talk of developing slums, most of which host victims of many diseases, particularly tuberculosis and gastro-intestinal illnesses, apart from not having proper ventilation, light and other basic civic facilities such as safe water, sewage drains, toilets and so on. Prescribing social distancing to the slum dwellers is a cruel joke being hurled at them. While stress is said to reduce immunity, strangely the immunity level of Dharavi residents is said to be robust. The nation’s Prime Minister has pleaded with the masses to exercise restraint and resolve to fight the virus on all fronts. Given the penchant of the land’s people at large not to change their strong and habitual tendency of ignoring every law framed in their interest, time has come to think afresh about measures to overcome hardships in crisis situations other than what have already been prescribed. Ahead of the country’s diaspora imbibing the sense of discipline in their life, both individually and community wise, a pipe dream of sorts, the least they are required to do is to fall in line with the do’s and don’ts already before them and come unscathed in their trial by fire.

Editorial
Pathetic condition of Freedom Fighters Park
In the time of Frank Moraes, too