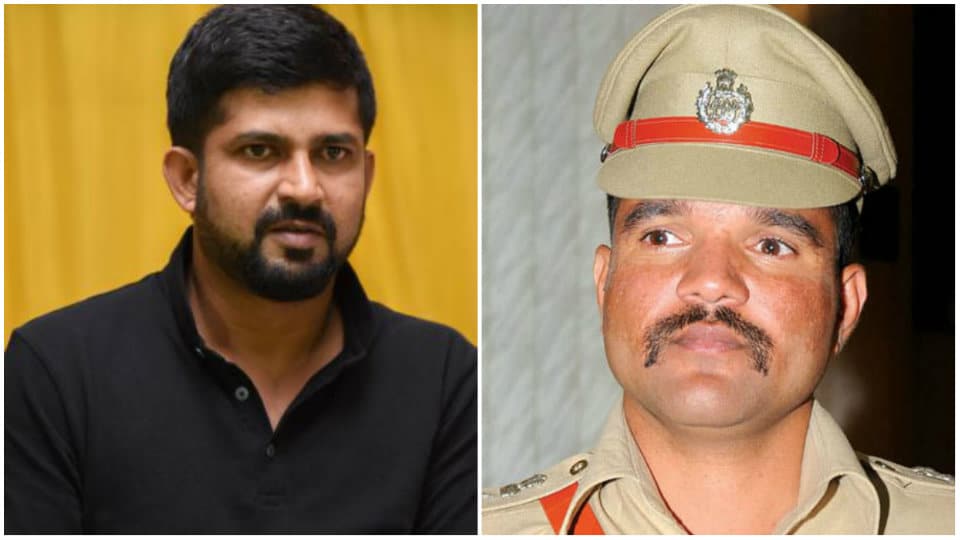 Twitter war between MP and SP over Hunsur incident!

Mysuru: Even as the tension in Hunsur town over Hanuma Jayanti celebrations has died down, the Twitter war between the followers of MP Pratap Simha and District SP Ravi D. Channannavar has continued in social media.

Responding to the alleged twitter posts by followers of MP Pratap Simha, SP Ravi D. Channannavar has said that it was wrong to paint different pictures of Hunsur incident, which is aimed at creating more trouble.

Calling upon the people not to pay heed to such rumours and speculations, the SP, in his tweet, said that he was not restricted to any caste, community or religion and that he was functioning as per the Constitution. It is not correct on the part of MP Pratap Simha’s followers to post photos and video clips  asking questions.

Pointing out that he was a responsible district Police Chief and that the MP was a responsible representative of the people, the SP maintained that he had taken action only as per law and not out of any animosity or prejudice.

Staring that the Police had only acted to follow the Deputy Commissioner’s dictate the SP said that the District Administration will soon come up with facts on the Hunsur incident. Maintaining that there as no confrontation between him and MP Pratap Simha, the SP in his tweet, reiterated that the people should not pay head to false rumours and speculations on the issue.