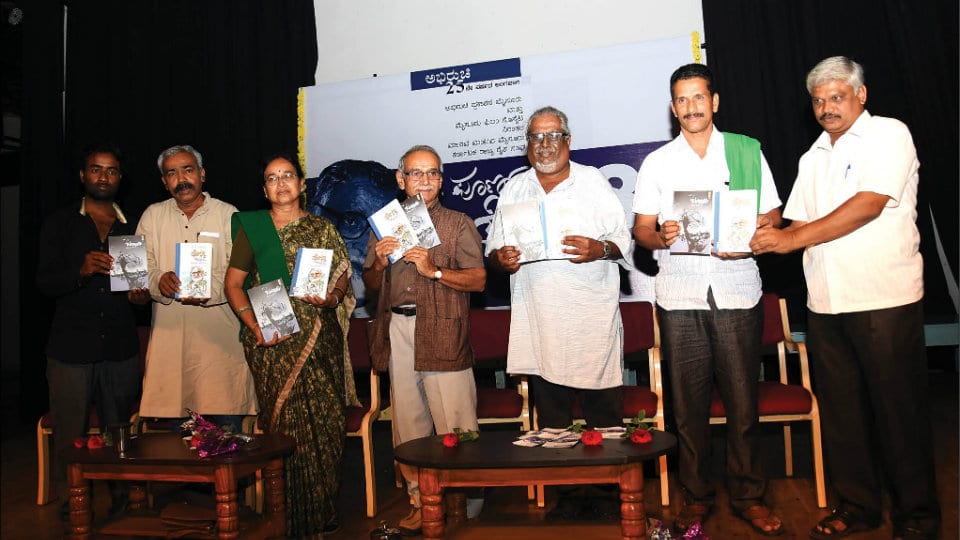 The programme featured screening of a documentary ‘Mayaloka’ created by wildlife photographers Krupakar and Senani followed by seminars on Tejaswi. A two-day photo exhibition of birds caught on lens by Tejaswi also opened at Suchitra Art Gallery in the premises.

Inaugurating the programme, environmentalist Nagesh Hegde opined that Tejaswi was a glowing light with a diverse personality. He contended that the multi-faceted talents of Tejaswi were matchless. He observed that there were many avenues to excel and achieve in the country but regretted that many youngsters were looking at opportunities abroad. 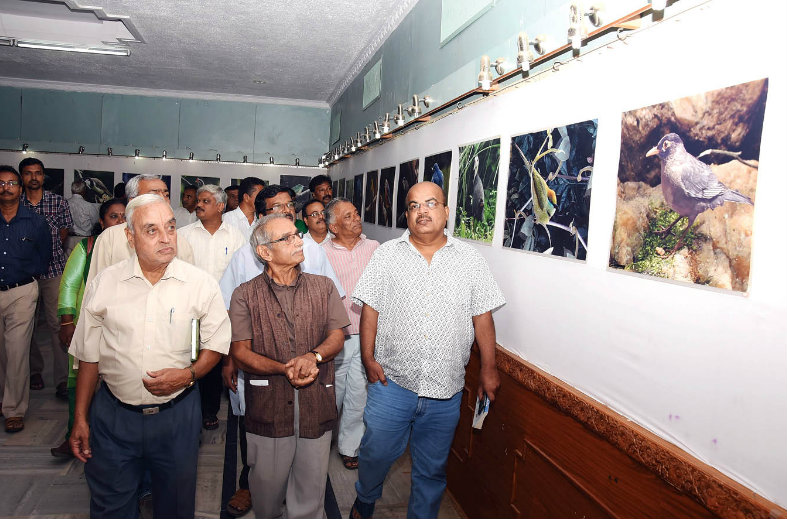 Continuing, Hegde opined that on the pretext of development and modernity, the original local culture and tradition are getting eroded. He observed that impulsive purchase was on the rise among people today. He regretted that scores of living species have been destroyed owing to unscientific developments. He recalled that Tejaswi used to observe minute details and movements of living species and capture them on his lens.

Two books ‘Bangari’ by Varalli Anand and ‘Tejaswi Sikkidaru’ by K.S. Parameshwara were released on the occasion.

The programme also marked the 25th anniversary of Abhiruchi Prakashana.