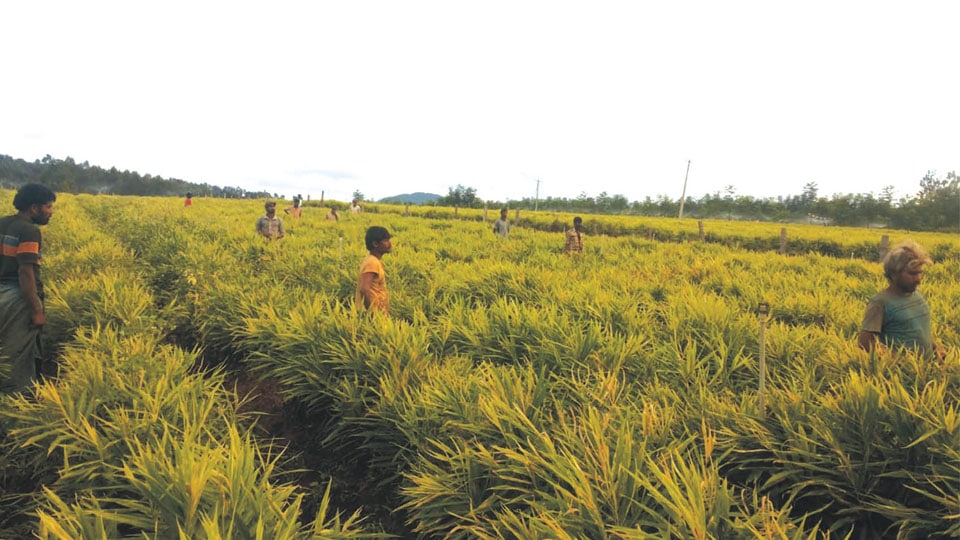 Periyapatna: In a crackdown on bonded labour, Periyapatna Taluk Administration officials on Friday rescued alleged 14 bonded labourers who were locked up in a hut.

The bonded labourers, who hailed from Tumakuru, Hubballi and Dharwad, were reportedly working at farms in Tibetan colonies at Bylakuppe in the taluk.

Niranjan and Umesh from Arasinakere in the taluk are said to have brought these labourers and made them work in large farms near Bylakuppe, which they had taken on lease for growing ginger.

The two, after completion of work in their farms, used to take these labourers to farms belonging to Tibetans and make them forcibly work there. The labourers were also allegedly assaulted for refusing to work. 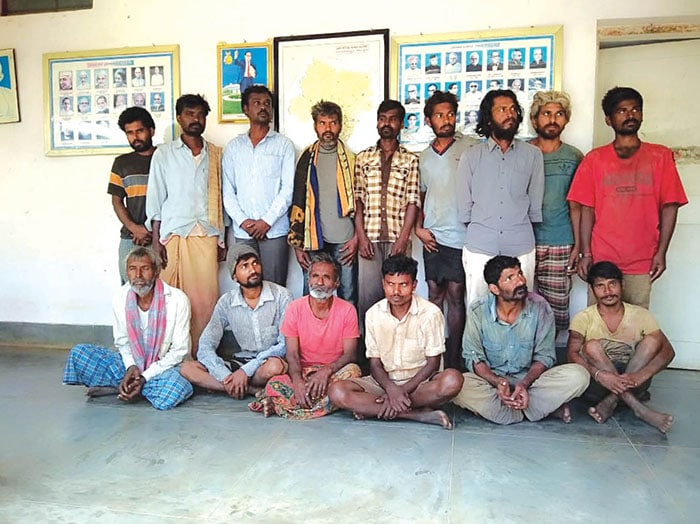 Following a complaint by a Hunsur based NGO, Periyapatna Tahsildar J. Mahesh, Taluk Social Welfare Officer Ramegowda, Labour Officer Arun Kumar and other officials raided the hut and freed the labourers who were locked up.

In a statement to Bylakuppe Police, the labourers said that they begged for alms at Periyapatna bus stand and were prepared to catch a bus, when Niranjan and Umesh caught hold of them and locked them up in the hut. Following their rescue, the 14 labourers, including a dumb person, have been sheltered at a pre-matric boys home at Hunasawadi.

Meanwhile, the Police have taken one of the accused Umesh into custody and have launched a manhunt for the other accused Niranjan and his associate Shankar who have gone absconding.