Home » News » Two dead; four land up in jail; all of them in their twenties 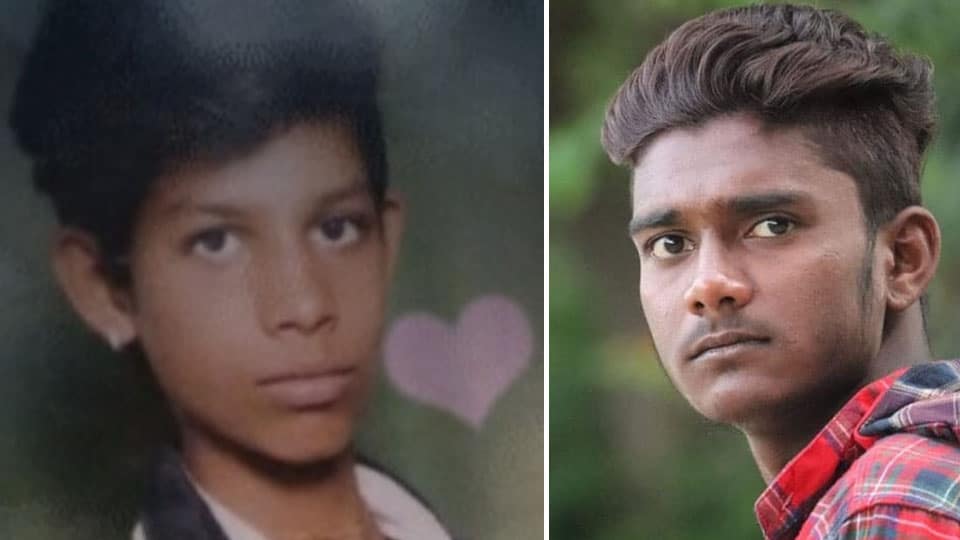 Two dead; four land up in jail; all of them in their twenties

Mysore/Mysuru: In a case of revenge murder after a 23-year-old youth was stabbed to death in a drunken brawl over petty reasons by two of his friends, the victim’s friends avenged the killing of their friend by committing another murder.

This incident was reported at Kyathamaranahalli in city last evening after two youths Irfan Khan and Mahendra allegedly stabbed 22-year-old Abhishek. They were avenging the murder of Satish who was allegedly murdered by Madhu and Kiran in a drunken stupor over an argument over a petty issue. Abhishek was Kiran’s brother.

Satish was murdered on Monday night. The two murders have sparked fears of a gang war and the Police have stepped up security in the areas of Kyathamaranahalli and surrounding localities, considered as sensitive.

The duo called the cop at 7.30 pm yesterday near Huliyamma Temple and took him to a place near the water tank close to Gayathripuram Church and showed Abhishek’s body. Due to Police restriction, the murder had not come to light as there was very less movement of people.

The Gayathripuram Church area comes under Nazarbad Police limits and the Udayagiri Station Constable informed the Nazarbad Police and a team of Nazarbad Inspector Srikanth, ACP Shashidhar and Udayagiri Inspector Poonacha visited the spot and conducted mahazar and shifted the body to MMC&RI mortuary. The two accused were later formally arrested.

Meanwhile, the Police who were on a manhunt to nab Satish’s alleged killers Madhu and Kiran, managed to net them within 12 hours of the crime. 20-year-old Madhu and 22-year-old Kiran were construction workers and residents of Valmiki Road in Kyathamaranahalli.

The Police arrested them at T. Narasipur on Tuesday morning. Udayagiri Inspector Poonacha had constituted a team led by Sub-Inspector Jayakeerthi to trace the accused. Following mobile phone tower location of the accused, the Police team zeroed in on the accused in T. Narasipur.

During interrogation, the accused confessed to the crime. Police said that the accused revealed to them that on Monday at about 8.30 pm, Satish was standing with his bike and blocked the road and this had led to a heated argument, resulting in murder.

Madhu and Kiran were produced before the Magistrate on Wednesday afternoon, who remanded them to judicial custody. What began as a petty argument resulted in two murders and four youths are now cooling their heels in jail.