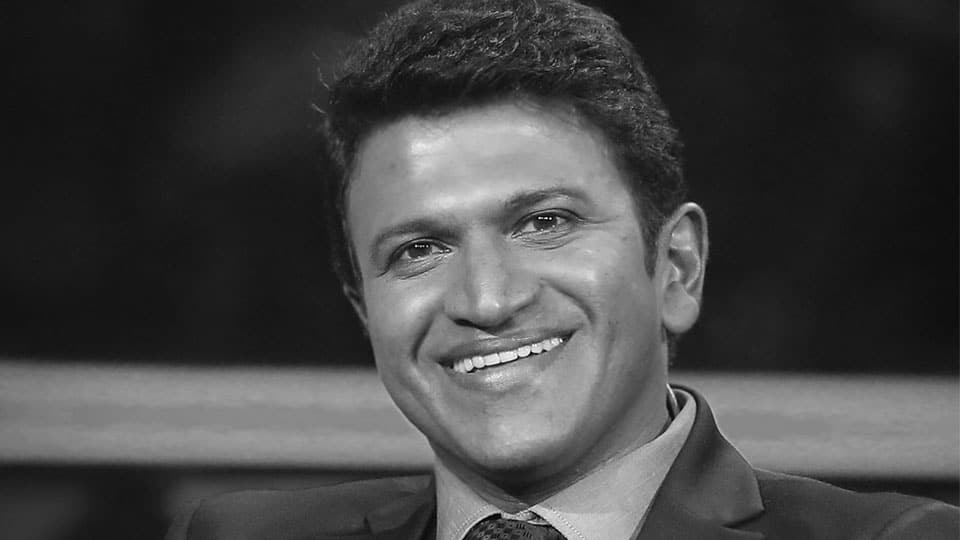 Bengaluru: Paying an ode to the late legendary star Puneeth Rajkumar, Karnataka Large and Medium Industries Minister Murugesh Nirani has decided to name the stage of Udyami Aagu-Udyoga Needu (Be an Entrepreneur- Become an Employer) workshop in Kalaburagi on Nov. 11, after the late actor.

The Department of Industries and Commerce will conduct Udyami Aagu- Udyoga Needu workshop and Kaigarika Adalat in Kalaburagi. Not just Kalaburagi, Nirani has also decided to name the stage for Udyami Aagu-Udyoga Needu programme in Mysuru, Mangaluru, Tumakuru and Belagavi after Puneeth Rajkumar, fondly called ‘Appu.’

“He helped thousands of students, especially girl students get free education. He had also extended a helping hand to old and destitute and cow care centres, but never sought publicity. Puneeth’s conduct and his noble deeds are worthy of emulation,” Nirani added. Praising the contributions of Puneeth for social causes, Nirani said the actor was a role model for the youths.

“Puneeth Rajkumar did not restrict himself to the film industry but he was also involved in social service. He lived like a king in real life. We have taken this decision so that the coming generations remember him. He wanted our youths to be self-reliant, so it’s a small effort from our side to realise his dream,” Nirani stated.