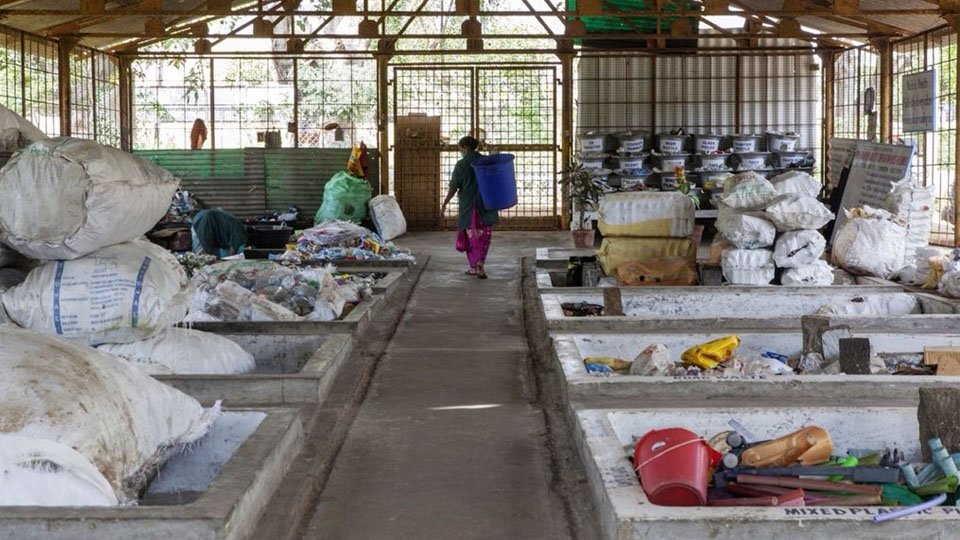 Mysuru:  Mysuru City Corporation (MCC) has taken several initiatives to make Mysuru the Cleanest City in India and has caught the attention of several authorities, who have been pouring praises on Mysuru city.

Recently, the MCC received an appreciation from the Union Minister of the State (Independent Charge) for Housing and Urban Affairs S. Hardeep Puri.

In his official Twitter handle @MoHUA, he has appreciated Mysuru for adopting healthy measures such as effective wet waste management, door-to-door garbage collection and decentralised waste management model. He tweeted, “Mysuru has setup nine zero waste management units which cater to 200 metric tonnes of waste generated in the city. Waste is segregated in 25-27 categories at these centres. Additionally, 47 Material Recovery Facilities have also been setup by the Corporation for recovery of recyclables.”

In another tweet, he was singing praises about the management of the remaining wet waste with the help of centralised treatment facility equipped with a waste to compost plant. He also added that the MCC has saved Rs. 14-15 crore per annum by adopting decentralised waste management model.

The residents of various other cities have urged their local governing body to follow the footsteps of MCC and adopt their model for a better waste management.