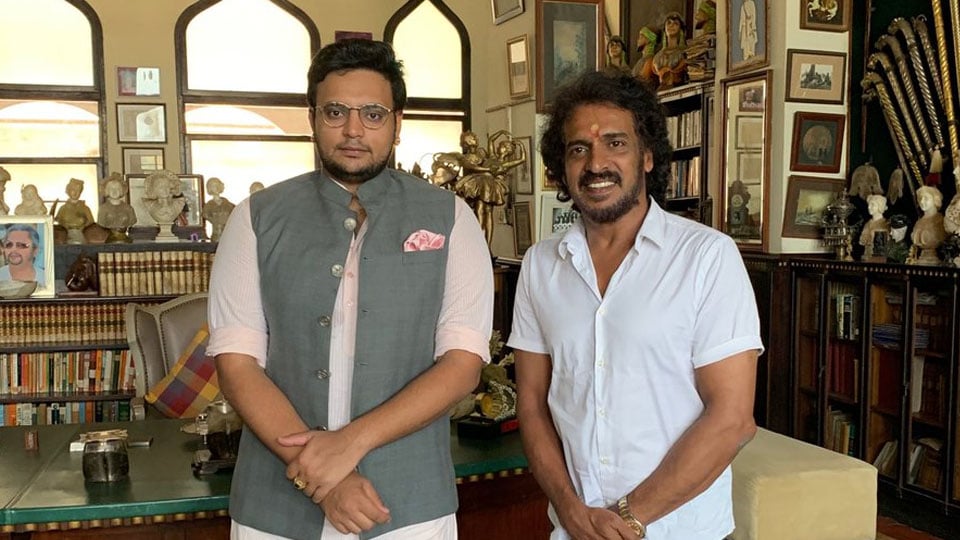 Mysuru:  “Uttama Prajakeeya Paksha would field candidates in all the 28 LS constituencies and the first list of the 14 candidates has been announced,” disclosed Paksha Founder and actor Upendra.

Addressing a press meet at Pathrakartara Bhavan here on Tuesday, he reiterated that his party is not politically oriented but committed to people. He said that the party has no poll manifesto, which would be the thoughts and aspirations of the people.