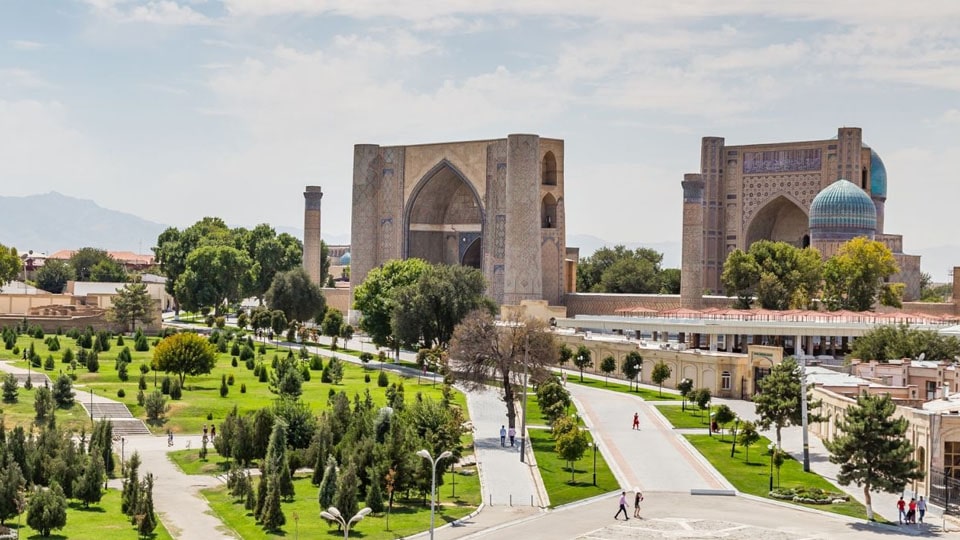 The air hostess on the Uzbek Airways flight from Tashkent to New Delhi was kind enough to permit me to occupy an empty window seat. For her, it was a routine request from passengers. Little did she realise my burning curiosity to see the rugged landscape below of the famous Silk Road that crisscrossed Central Asia in the olden times. The morning sun cast shadows on the hills and valleys with almost no vegetation in sight from a height of more than 35,000 feet the aircraft was flying. How did our forbears travel this harsh terrain with temperatures soaring up to 50 degree celsius or more during the day and freezing cold in the nights?  How did they carry the heavy loads of merchandise on camels and mules that was the only means of transport then across Taklamakhan Desert and the Hindukush Mountains? Not to forget, the Himalayan ranges further south.

As per records, silk being a lighter item and in great demand, was a major item of trade between China in the East and Rome in the West — hence the name ‘Silk Route’. What compelled conquerors like Alexander the Great, Chengis Khan and Timur the Lame to name a few, undertake such torturous journeys across these deserts and mountains to annex more territories? Was greed, pride and ego to amass more wealth so important to risk their own lives? The spectacular views of the landscape below, the stories I had heard from the sites we had just visited in Uzbekistan was too strong not to share with others. 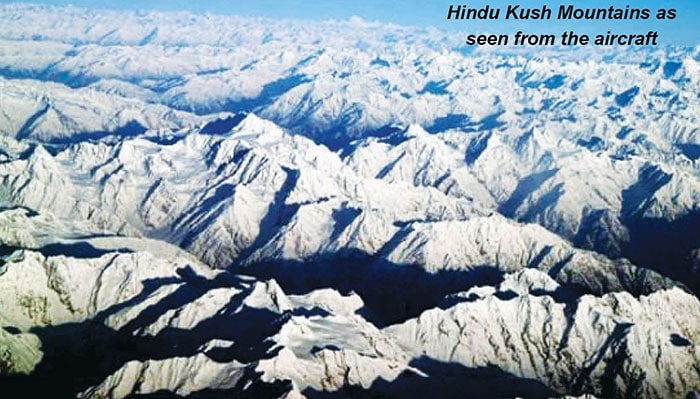 When it was decided that we would travel to Uzbekistan, one of the major trading centres on the famous silk route for a visit, relatives and friends expressed surprise. Why Uzbekistan of all the places? Is it a safe country? Will you find vegetarian food? These were among the many questions posed.

One seldom encounters such questions if you were to travel to the West. Uzbekistan is a less travelled and less known country. The decision to travel to this part of the world was taken from a desire to see something different and less Westernised.

Needless to say, sufficient research spread over four months was made before a decision was made. Also thanks to the internet and the know-all “Google.” A friend, who had served in the Indian Intelligence Service in this part of the globe, assured me that it was not only safe but also a place where Indians were welcome. True to his assurance, we were greeted both with a smile and a ‘Namaste’ wherever we went in Uzbekistan!

Tashkent, the capital of Uzbekistan, the largest city, was our first port of call. The flight which left New Delhi at 1 am landed at half-past three at Tashkent airport.  However well-informed a traveller maybe and how well-planned the visit is to a new place, there is an element of anxiety — the biggest anxiety being about the designated person being present to receive us on arrival. What if he had overslept and did not show up?

The anxiety is even more when the language spoken locally is totally unknown to the visitor. As we wheeled the buggies with our luggage out of the airport, the young man carrying a placard with my name was a happy sight. “I am Akbar, your guide,” he announced.

As we drove through the city of Tashkent towards our hotel, the streets were deserted at 4 am. Even at that hour, the decorative lights of the streets and buildings shone brightly. Our driver stopped at every traffic signal  even though there was no traffic and did not move until the lights turned green. I was already beginning to like this place.

The first thing tourists do on arrival in a foreign country is to exchange the dollars to the local currency. The Indian rupee has not yet gained the status of universal acceptance. I can’t help but recall that every time I travelled abroad, the value of the rupee dropped. During 1980, the first time I travelled abroad, I purchased the then scarce US dollar paying eight Indian rupees and I felt it was an unfair deal. Today, the value of the Indian rupee has plummeted almost ten times lower at seventy three rupees to a Dollar.

But I was in for a surprise here! A pleasant one at that!! The currency of Uzbekistan is called SOM. The exchange rate to a US dollar is 8250 SOMs!!  Indian rupee though not accepted, is valued at 110 SOMs to a rupee. Restoring some pride to our desi legal tender. When I walked out of the bank after exchanging one hundred US dollars, I was holding a bundle of eight lakh twenty five thousand SOMs in my hand. It was certainly a good rich feeling! 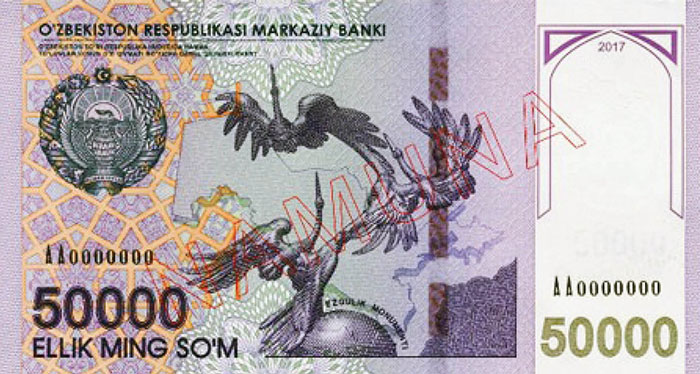 It was a nice bright morning in Tashkent when we stepped out after a few hours of rest. The weather was similar to Mysuru in September and the lush greenery all round was pleasing. Akbar, our chirpy guide for the day, looked well and rested after the sleepless night to receive us at the airport. His English was grammatically correct, but spoke with a Russian accent.

By the time my fellow travellers assembled and ready to depart, I asked Akbar what he could tell me by way of introduction about his country. After a pause to understand my question, he accurately summarised in less than two minutes. If one were to narrate the story of Uzbekistan briefly he said, it is all about Mosques, Minarets, Madrasas and Mausoleums — structures that were built to honour the departed souls or to display their power and supremacy not only over their own citizens, but the rulers in the neighbouring countries. It is also about frequent wars, destructions of cities and rebuilding them again and again. 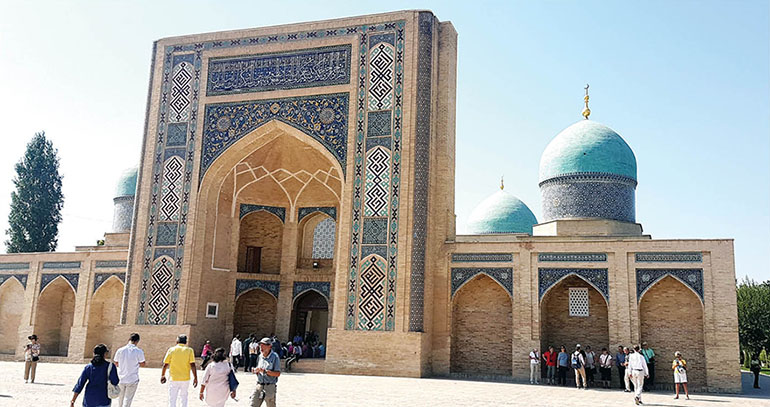 But to a visitor he said, each structure appears exceptionally well-maintained and in the process of reconstruction, the quality improved from ruler to ruler. It is only in old photographs or painting one gets to see the state of damage as a result of frequent conflicts. Needless to say that revenue from the Silk Route trade must have been a perennial source of income to fund such activity. Even more important, the slave labour of the times was put to good use.