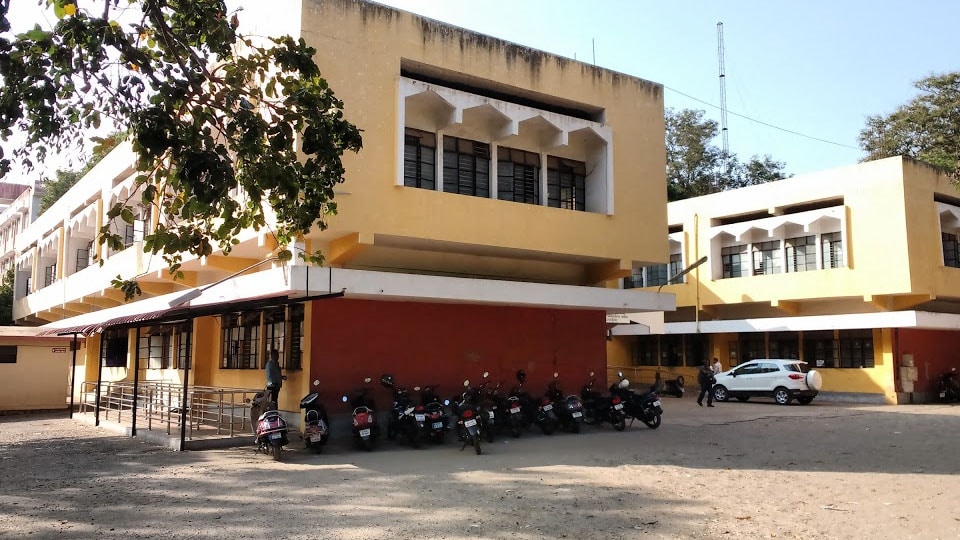 Vehicle owners beware…: Displaying names, emblems on Reg. No. plates is an offence

Mysuru/Mysore: Even though the Transport Department had  issued a public notice (published in leading newspapers) on Dec. 21, 2019, informing the general public that ‘Displaying unnecessary/unauthorised names which resemble the names of National/State Human Rights Associations/Federations, displaying of emblems, names of associations etc., on the Registration number plates of vehicles, are contrary to the rules of Indian Motor Vehicles Act, 1989, and Sections 3, 4 and 5 of the Emblems and Names  (Prevention of Improper Use) Act 1950 and such registration plates be removed within a week of the publication of the notice.’ The vehicle owners are found flouting the rules with little regard for the notice.

As vehicles with registration plates carrying names continued to ply on the roads ignoring the notice, the Karnataka High Court, taking cognizance of the same, issued strict orders on Jan. 22, 2020, that action should be taken for immediate removal of such names, symbols, emblems etc.,by elected representatives and the general public on their private vehicles.

Following the High Court order, the Transport Department has asked elected representatives and general public to remove unauthorised registration number plates with immediate effect failing which action will be initiated against the violators as per the Law, according to a notice issued by the Commissioner, Transport and Road Safety.

The Commissioner has also urged the public to take photos of violators’ vehicles if they find any and share it through WhatsApp on Mob: 94498-63459.