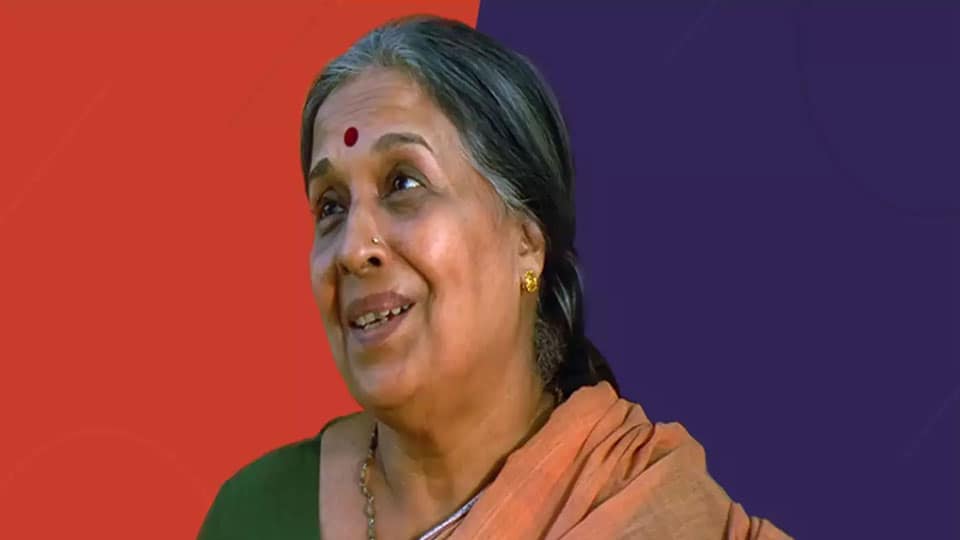 Bengaluru: Senior Kannada actress Kishori Ballal passed away at a private hospital in city this afternoon due to age related illness.  She was 70.

The actress made her debut in 1960 with ‘Ivalentha Hendthi’ and since then, in a career spanning over 15 years, she appeared in 72 films and along the way worked with some of the most renowned directors and stalwart actors including Shahrukh Khan for the Hindi movie Swades.

The actress also worked in the small-screen in various Kannada serials and in theatre.