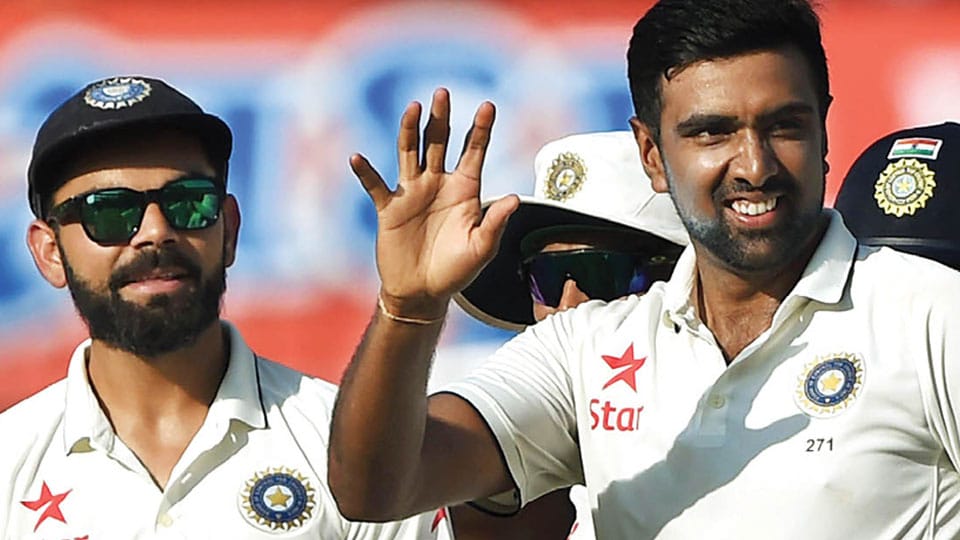 Team India Captain Virat Kohli will be presented with the prestigious Polly Umrigar Award, given to the International Cricketer of the Year at the BCCI Annual Awards to be held in Bengaluru Mar. 8.

Kohli, who first received the award in 2011-12 and in 2014-15, will become the first Indian cricketer to be bestowed with the honour on three occasions.

R. Ashwin will also become the first Indian cricketer to receive the Dilip Sardesai Award twice. The all-rounder first won the award instituted to honour the best performance in the bilateral Test series between India and West Indies after being named the Man of the Series in the three-match Test series in 2011. In the four-match Test series last year, Ashwin again picked up the Man of the Series award for his outstanding show. In four Tests, he scored two centuries and picked 17 wickets including two five-wicket hauls.