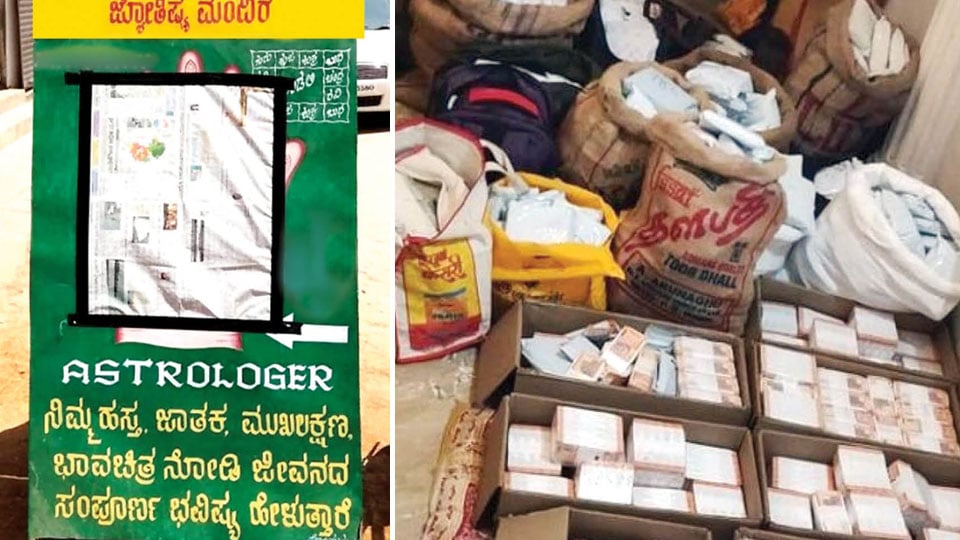 Today is National Voters’ Day and the Election Commission of India has released advertisements asking voters to take a pledge. And that pledge goes like this: “We, the citizens of India, having abiding faith in democracy, hereby pledge to uphold the democratic traditions of our country and the dignity of free, fair and peaceful elections, and to vote in every election fearlessly and without being influenced by considerations of religion, race, caste, community, language or any inducement.”

Well, most voters have done just the opposite of what’s stated in the pledge. They have been doing so and will continue to do so because the Indian voter is as corrupt, as casteist, as ‘religion-obsessed’ and as opportunistic as their politicians.

The Election Commission (EC) should know by now that oaths and pledges have been reduced to just a mundane exercise, ineffective in the face of our misplaced sense of morality.

That is why the now controversial JD(U) leader and former bureaucrat of Bihar, Pavan Verma said “The concept of morality, and high-minded principle, is dear to Indians as a theoretical construct, but largely ignored in real life as impractical.” Yet we make pledges and take oaths knowing that we will break them proving that we are not only pragmatists, but also hypocrites.

Do we really need pledges and oaths? Has it worked? Be it a doctor, a Policeman, a politician or a lawyer, who follows them? Some may, but most don’t.

Even the so-called liberal and educated Indian, when they enter the voting booth to cast their “secret’ ballot their innermost fears, prejudices and insecurities manifest. And in a nation where security, healthcare and opportunities are based on reservations, connections and caste certificates, voting happens with a sense of self-interest, not with a sense of ‘national interest.’

So everyone wants their “own” people in power, even if he is incompetent or corrupt. That is why in Karnataka, JD(S) may be Secular but their vote base is old Mysore where Vokkaligas are more. That is why Yediyurappa’s now defunct KJP won in Lingayat pockets. That is why Rahul Gandhi went to Wayanad, where minorities are more. That is why BJP wins where Hindus are more. And tickets are also distributed accordingly. So no one is Secular and there are hardly any honest voters.

I think, these days the strategy employed by political parties is, supply drugs and alcohol to the voters of the opposition party so they don’t wake up and come to vote. After all, there is a risk that a paid voter may change his mind in the booth, so making sure the opposition voter is drunk or drugged enough not to show up to vote is a good strategy to mitigate that risk, no?

Now the politicians have realised, instead of they spending their own money, they can bribe the voters with the tax-payers money — free cycle, free TV, free saree, free laptop, free electricity, free bus ride,  free loan and even free contraceptives!

While the middle class continues to live a life filled with materialistic bliss, a lifetime of EMIs and an over aggressive political stance without having read an election manifesto ever, the politicians and crony capitalists are enjoying the fruits of their labour while the poor sit back and enjoy the freebies thrown at them.

That’s why Coimbatore Consumer Cause (CCC), a consumer rights group, in 2011 during the TN elections badgered the EC to initiate steps for acquiring the required power to legally question and stop the announcement of freebies in election manifestos. It didn’t work. May be, the EC should respond to such demands more rather than expecting the voter to suddenly read a pledge and turn a new leaf.

The EC, while appealing to the voters to be honest, must stop wasting time, money and personnel on enforcing petty rules. Best example is what happened during the recent elections. I noticed election officers spend almost 15 minutes in front of an astrologer’s shop near Nalpak restaurant in Gokulam warning him that if he did not cover that  advertisment-stand outside his shop he would be booked for code violation!

Now what was on astrologer’s advertising-standee? Obviously, a picture of a palm with various astrological symbols on them. The EC, it seems, felt this would be publicity for Congress party whose symbol is the hand! What next? Remove all the lotus flowers from city lakes as its publicity for BJP and ban women from carrying anything on their head lest it reminds people to vote for JD(S)?

The Election Commission should allow candidates to spend as much as they want while poll officers monitor where the money came from and how it was spent. A first step would be to deal with pre-poll freebie announcements and electoral bonds.

For now, most voters are prejudiced because of their religion and opportunism. This being the case, there is very little that can be done by Election Commission. But for the time being, at least it can try to frame rules to get the urban voter to the voting booth instead of a toll booth, as they make their way out of town for a holiday on an Election Day.