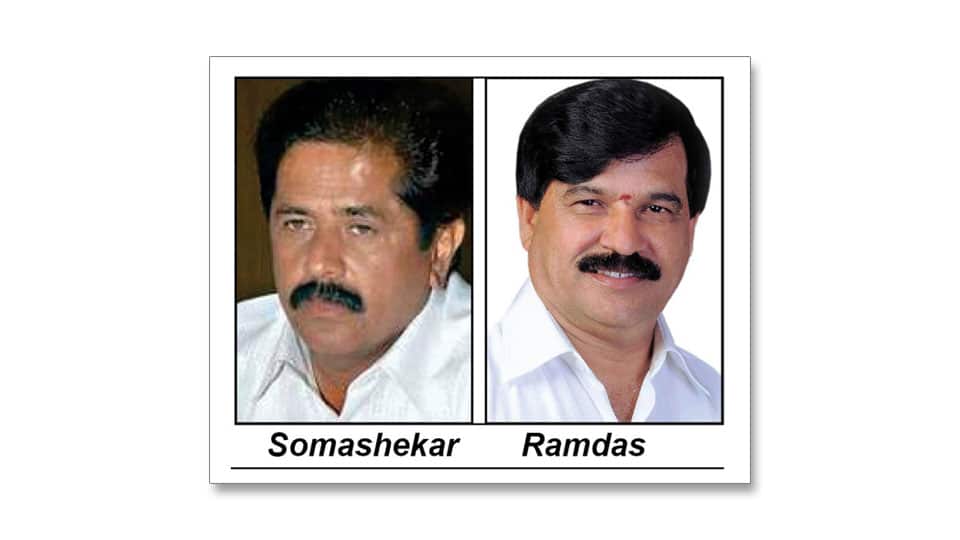 Mysuru: As the State Cabinet has already taken a decision to delete ‘B-Kharab’ classification of MUDA-allotted Layouts from Kurubarahalli Survey No. 4 and Alanahalli Survey No. 41 and the Karnataka High Court has already been informed about the Cabinet decision by the State Advocate General Udaya Holla, the Revenue Secretary has to just pass a Government Order (GO) in this regard and send it to the Mysuru Deputy Commissioner to delete the ‘B-Kharab’ classification.

When SOM contacted the present KR Constituency MLA S.A. Ramdas, he said that he would follow up on the issue. “I have already posted a person in Vidhana Soudha to follow up the papers and get the Revenue Secretary to issue the GO. Give me two days and I will get back on the issue,” he said. — KBG