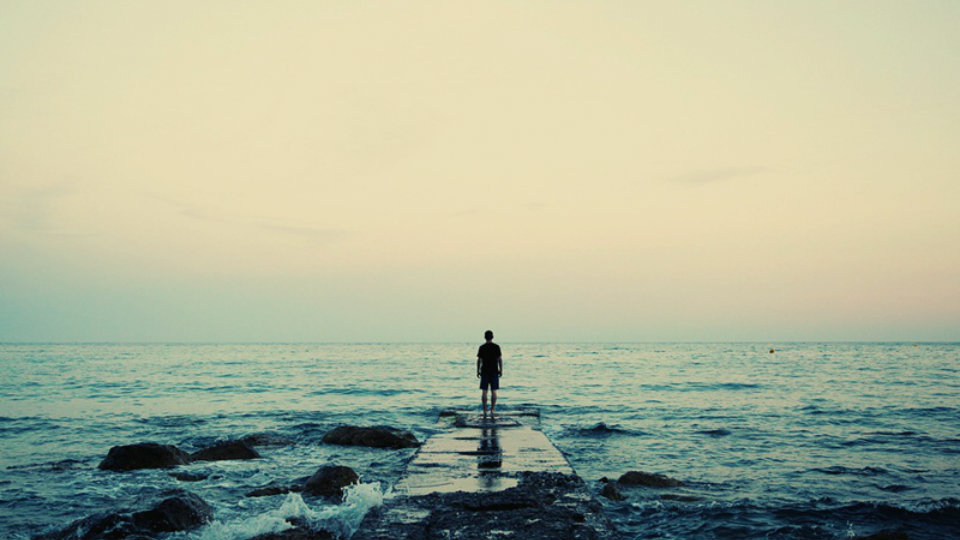 The connect between walking and wisdom is likely to be questioned, given the wide meaning accepted for the latter term by the cognoscenti. To prepare the ground for the narrative in this column, it is proposed to confine its meaning to ‘proper’ functioning of the human brain, particularly on occasions of inappropriately reacting to situations resulting in undesirable consequences, that may not need elaboration. Having briefly cleared the scope of wisdom as a mark of sound brain, one may consider it superfluous to expand on the other term of this column, namely walking, either as a physical exercise strongly recommended by both the medical practitioners and others, including senior citizens who must have walked enough to circumnavigate the earth several times on foot in their extended lifetime. An idiom in the English language saying ‘Walk a mile after supper, rest a while after dinner (heavy meal)’ which used to be heard before in the circle of fitness buffs, doesn’t seem to be in circulation nowadays, given the cluttering of roads, streets and lanes by automobiles of all descriptions.

The land’s spiritual philosophers of a distant past are known to have walked long distances across the country, among whom Adi Shankara, who established seats of learning while propagating Sanaatana Dharma during eighth century stands out. Would they have favoured commuting by means of transport commonly used in our days in preference to walking? is a question that may loom large in the minds of some. They might have.

A veteran cardiologist of the old school of medical practice was heard telling his patients that they can walk to the Heaven as it were, obviously to make an impression. While walking to reach places was a matter of no choice in times before affordable motorised vehicles came on the scene, people of nearly the entire cross section of society in urban spaces can be seen using their two-wheelers and cars to reach public parks ostensibly for a health walk. Parks in Mysuru are currently witnessing hundreds of citizens jostling on crowded tracks. The rustics too are no longer walking to reach the cities for both business of selling their produce and also to have a taste of city life. Returning to the subject of this column, one is prompted to raise the issue of the differential brain functioning of an individual who walks compulsorily compared to one who commutes by transport for whatever reason.

Going by the result of a recent study by researchers at Liverpool John Moores University in England, published in the Journal of Applied Physiology, even a two-minute break from sitting every half-hour can help long-term brain health, apart from benefit to the heart. In sum, if brain is not healthy, the question of wisdom doesn’t arise.