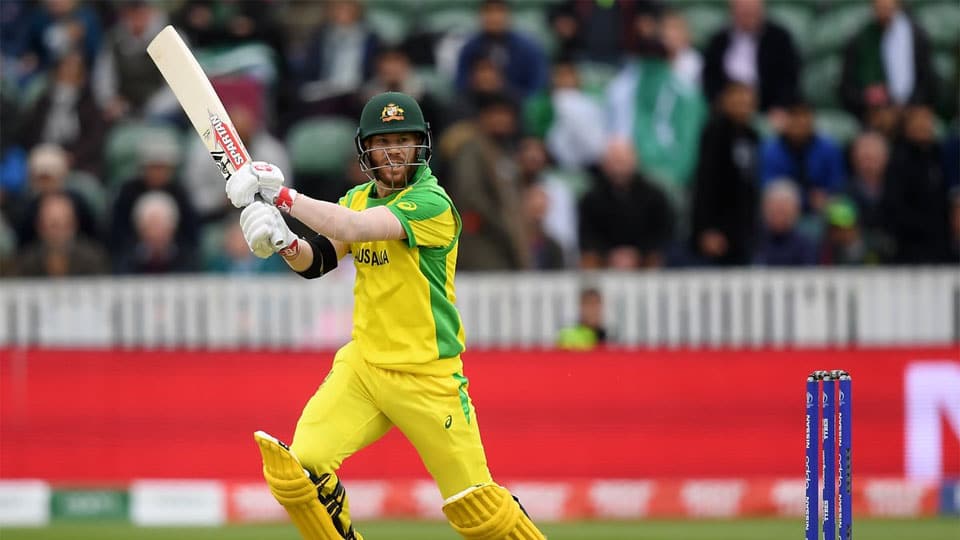 Sloppy fielding and catching by the Pakistan fielders allowed both the openers to survive and pile up a good opening wicket partnership.

Useful contributions came in from Maxwell (20), Shaun Marsh (23) and Alex Carey (20) and Australia ended up scoring 307 in 49 overs. Left-arm fast bowler Amir impressed with his sustained bowling to take five for 30 for Pakistan.

In reply, Pakistan batsmen batted well but could not carry their innings forward and succumbed to the pressure to end up scoring 266 in 45.4 overs.

Their batsmen batted well in phases, but could not convert the same into a win.

Fast bowler Pat Cummins impressed for Australia taking three for 33. He was well-supported by Mitchell Starc (two for 43) and Kane Richardson (two for 62). Australia won by 41-runs.