Home » Columns » Why I am not jealous of Ambani 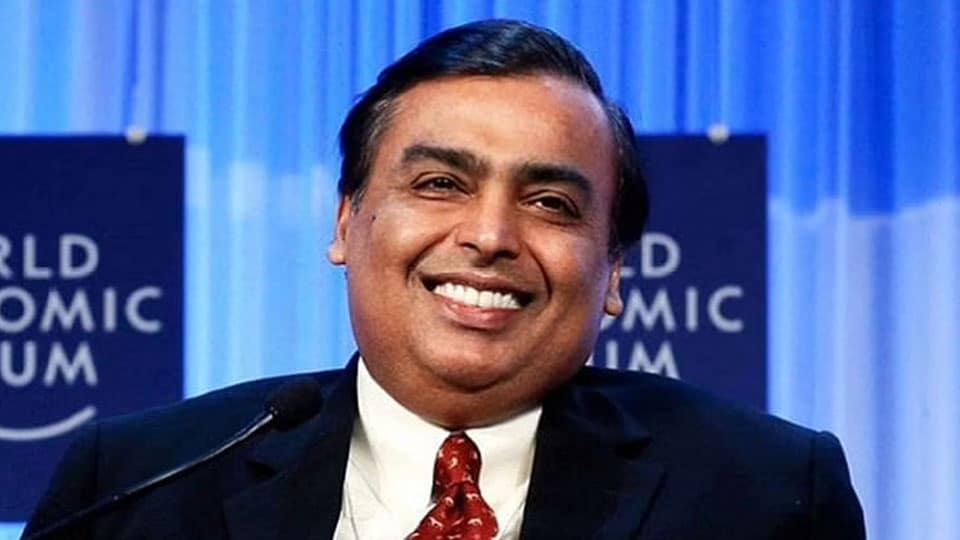 Why I am not jealous of Ambani

In the normal course of things, people feel jealous of Mukesh Ambani for the phenomenal wealth he commands. I feel sorry for him.  What is the use of wealth if it restricts your freedom?  He has more money than I have, but less freedom. I can have fun driving around in my car, continuously wondering about the old gear civilisation and today’s automatic culture.  Ambani has a fleet of cars, but enjoying them is something else.  You can enjoy a car, but you cannot enjoy an armoured vehicle, can you?

Ambani has to cope with a fleet of secured heavy vehicles such as his Benz S600.  This is a “car” that can withstand automatic firing from different angles. Grenades and land mines cannot harm it. It is bullet-proof, of course. It has 7-speed automatic transmission.  It can run on flat tyres.  It costs Rs. 10 crore.

An ordinary gun is enough to shoot down my car.  Everyone knows this and therefore nobody fires at me.  A flat tyre can immobilise me; I don’t even know how to change tyres.  The tyres know this and therefore they never go flat on me.  I am safer than Narendra Modi because people know that I am harmless and they provide protection of the kind the Prime Minister cannot expect. This is the privilege of the Citizen Ordinaire.  This privilege is more enjoyable than the privileges the Prime Minister has. There are conditions attached to what Narendra Modi enjoys.  No conditions restrain ordinary citizens other than being citizens proud of their country.

READ ALSO  Can we feel good in a hospital ?

Scholars say: “A rich person often finds himself thinking about money, leaving him with no time to pursue hobby interests or to travel.” That must be true even for those who ensure that their families do not get a raw deal. They ensure the family’s security as a matter of routine, but concentrate their creative energies on how to multiply their wealth. No, I wouldn’t like to be a member of the Ambani family. Some may say this is sour-grapism.  So be it. I will enjoy my grapes, separating the sour from the sweet.

Being satisfied with what you have is the key to happiness in life. Like all truisms, this can be interpreted positively or negatively. It can be used as an excuse to do nothing, or as an invitation to strive for the betterment of oneself and one’s surroundings. This is when normal human standards apply. When normal political standards take over, things turn upside down, of course.

What a farce the Narayan Rane conundrum created in Maharashtra last week?  Charging Chief Minister Uddhav Thackeray of not knowing the year of Indian Independence, Rane said that if he was present on the occasion he would have given Thackeray “a tight slap.”  A rush of FIRs were lodged against Rane across the State.  Shiv Sena activists clashed with BJP activists, pelting stones and braving Police lathi-charge.  Indian democracy was at its chaotic best when Rane, a Union Minister, was arrested.

BJP leaders were quick to condemn the State Government and the “violation of constitutional values.” The State’s leading war horse, Sharad Pawar, is allied to ruling party and therefore took a predictable stance. Rane acted according to his sanskar, he said.

Sanskar is the thing.  Samskara. Culture. From Bal Thackeray’s time, Shiv Sena’s Samskara had been heavily personality-oriented, the bossman’s personality superceding all others. Rane was still a worshipper of Bal Thackeray when he wrote a letter to Uddhav questioning his ways.  Father Thackeray promptly expelled Rane, creating a permanent enemy.  And no ordinary enemy.  Narayan Rane had begun as leader of the Harya-Narya street gang in Bombay’s suburb, Chembur.  Today he is a member of Narendra Modi’s Cabinet in Delhi.

I have never been a member of a street gang.  So there is no hope of me joining the Modi Cabinet ever. Which raises the ultimate question: What is samskara all about?  How do we distinguish culture from non-culture when the latter controls the levers of power? Does it mean that the cultured will never have power, and that the un-cultured will always be in charge?  Unhappy thoughts. Perhaps, Ambani has got it right. May be it is time for me to start feeling jealous.