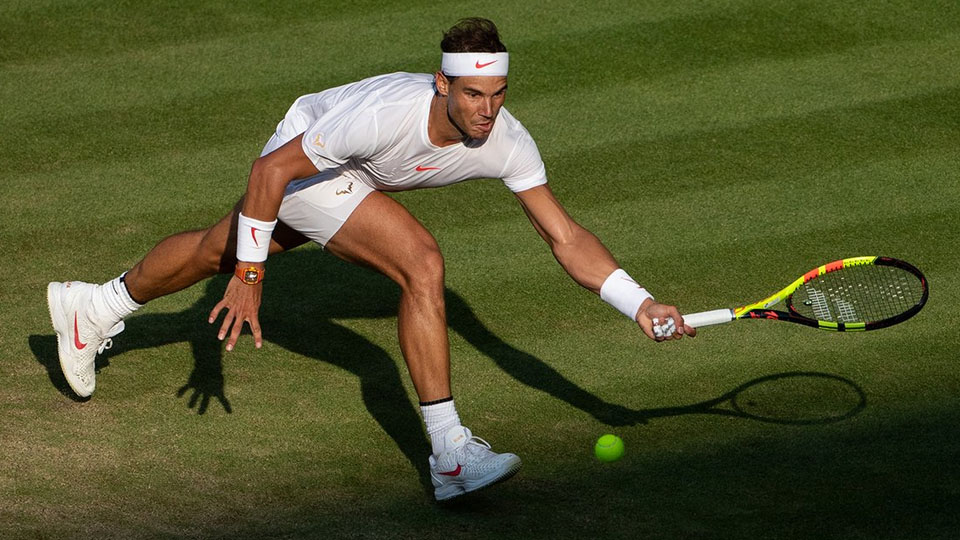 London: Defending champion Roger Federer and Rafael Nadal closed in on a dream Wimbledon final as the sport’s two greatest players swept into the last-eight on Monday.

Eight-time champion Federer needed just 16 minutes to win the opening set on his way to a 6-0, 7-5, 6-4 defeat of France’s Adrian Mannarino to reach his 16th All England Club quarter-final.

World number one Nadal, the two-time champion, reached his first quarter-final at Wimbledon since 2011 — when he went on to finish runner-up — with a 6-3, 6-3, 6-4 win over Jiri Vesely of the Czech Republic.

Federer will be playing in his 53rd Grand Slam last-eight when he tackles Kevin Anderson, the eighth-seeded South African.

Next up for Nadal is either Juan Martin del Potro, the fifth seeded Argentine, or unseeded Gilles Simon of France.