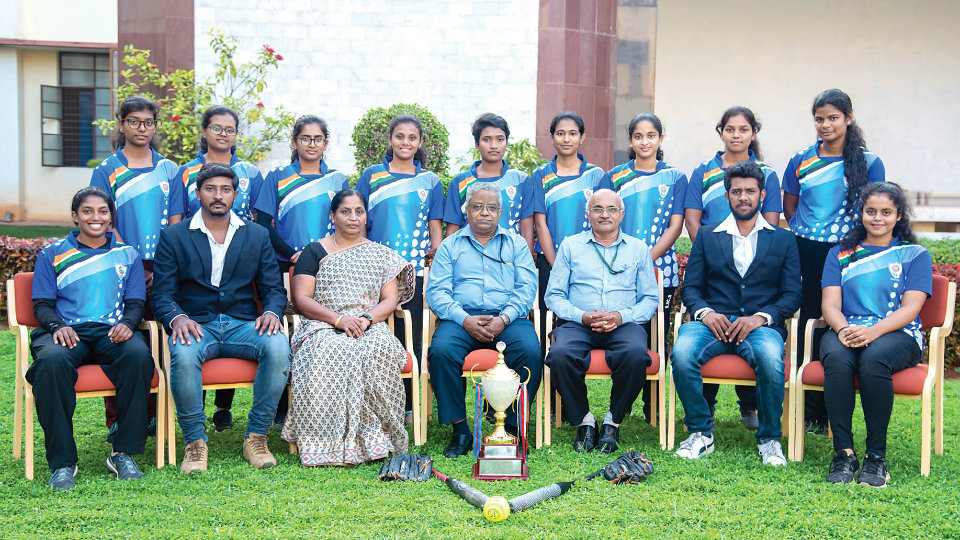 The National Institute of Engineering (NIE), Mysuru Softball Women’s team led by Sunani Suresh won the VTU Inter-Collegiate Single Zone Championship 2019-20, trouncing all opponents with ease to lift the title. The Finals was between two teams from Mysuru (NIE and ATME) — NIE bt ATME by 2 Innings and 3 runs to lift the Champions Trophy organised by Don Bosco Institute of Technology, Bengaluru.

Saagarika S. Shyamnur was the fastest Pitcher of the Tourney and contributed to the victory of NIE with ease and V. Bhavani was the Catcher.