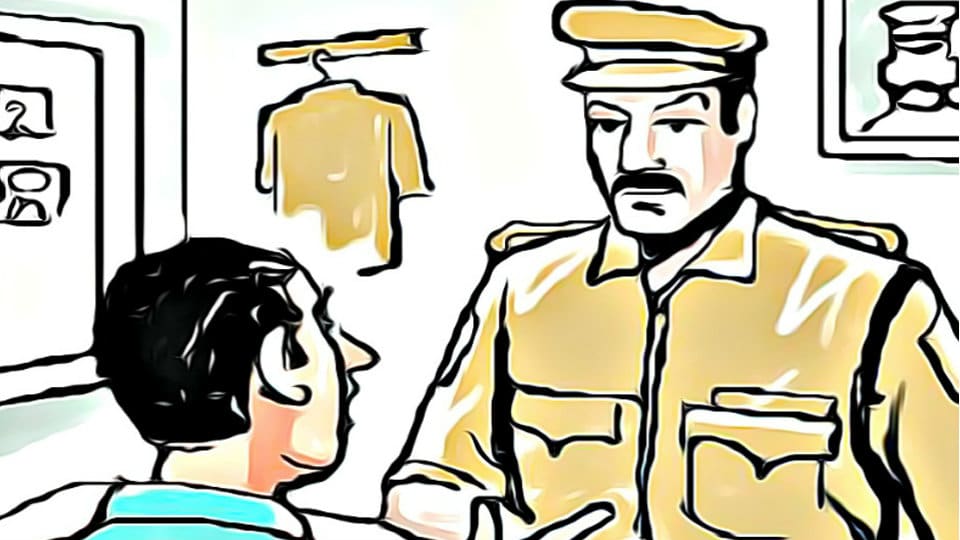 Mysuru: Nazarbad Police have registered a case against a woman for allegedly cheating the members of a Self Help Group (SHG)  by collecting blank cheques from them, procuring a loan of Rs. 6.60 lakh from a bank and not distributing the same to the members. The woman who has cheated the members of SHG has been identified as Sumathi.

It is reported that Tara, Revathi, Malathi and Vijayalakshmi had opened ‘Ahahlyadevi, Betaleshwari and Suvarna Self Help Groups’ and were operating in the house of one Bharathi, a member of one of the SHGs in Raghavendranagar.

There were 15 members in the group and each member was depositing Rs. 200 for six months to the group and the deposited amount was being taken by Sumathi and was credited to a SB Account in a bank. After six months, Sumathi reportedly told Revathi, Vijayalakshmi and Malathi that she would get loans for the SHGs from State Bank of Mysore, Corporation Bank and Vijaya Bank (Siddarthanagar branches) and collected applications including signed cheques from them.

As nothing was heard from Sumathi even after a year, the members approached one of the banks which was mentioned by Sumathi and learnt that Sumathi had already procured a loan of Rs. 6.60 lakh in 2014, but had not distributed the loan amount to the groups, thus cheating them.

The members came to know that Sumathi had not cleared the loan after the bank issued a notice to clear the same. The members, who came to know that they were cheated, later lodged a complaint at Nazarbad Police Station seeking action against Sumathi.