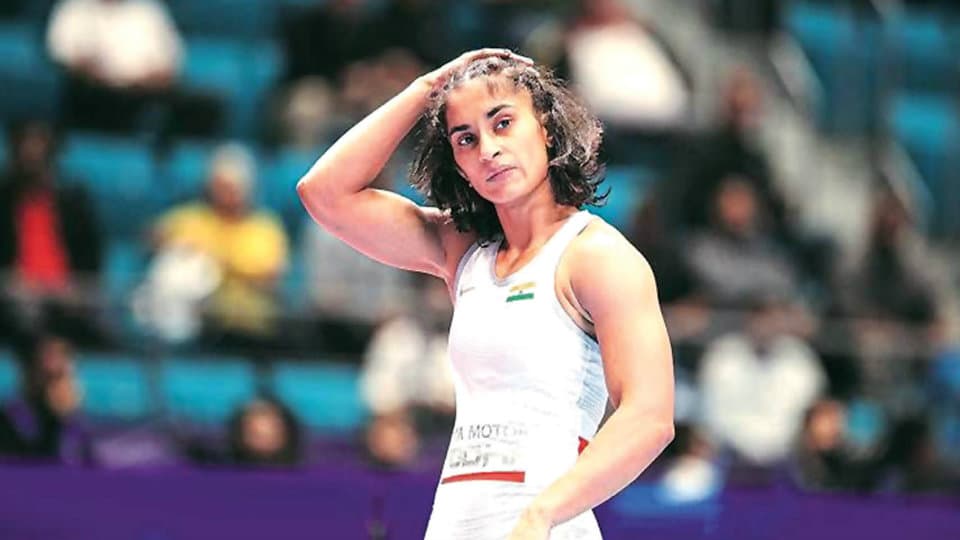 The win comes as a double delight for the young Indian wrestler as she won India an Olympic quota in the 53 kg freestyle event earlier on Wednesday. Vinesh Phogat had shown excellent defensive skills when she defeated World No.1 Sarah Ann Hilderbrandt of USA in the second repechage round.

Despite having won the Commonwealth Games and the Asian Games gold medals, a World Championships medal was missing from her decorated trophy cabinet before the ongoing Tournament in Nur-Sultan.