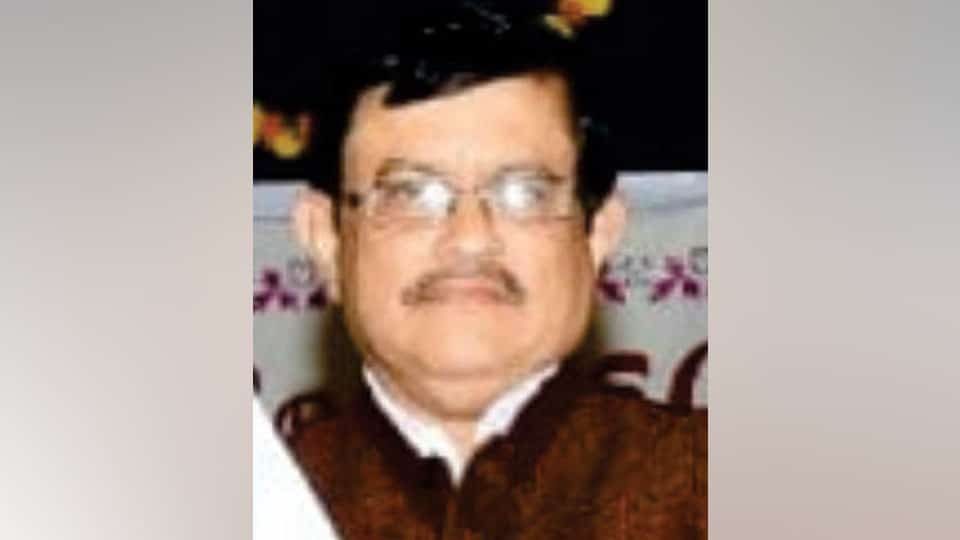 ‘Yakshagana deserves due recognition as prominent art of State’

He was speaking on Yakshagana at a seminar organised as part of 83rd Kannada Sahitya Sammelana at Kalamandira here yesterday.

Bharadwaj said that the struggle seeking due recognition for Yakshagana was going on for years and appealed Chief Minister Siddharamaiah to take a decision in the Cabinet and establish a separate Academy for Yakshagana and Bayalata. He pointed out that the Government was presenting over 25 awards in various sectors sidelining Yakshagana as a coastal art.

He averred that Yakshagana was not just confined to the coastal belt but belongs to the entire State with contributions from over 1,200 poets with   Yakshagana artistes par  excellence.

Speaking on theatre, critic Dr. N. Damodar Shetty opined that theatre was a true art and hence sought more theatre study centres in the State. He appealed the government to make theatre a part of school curriculum.