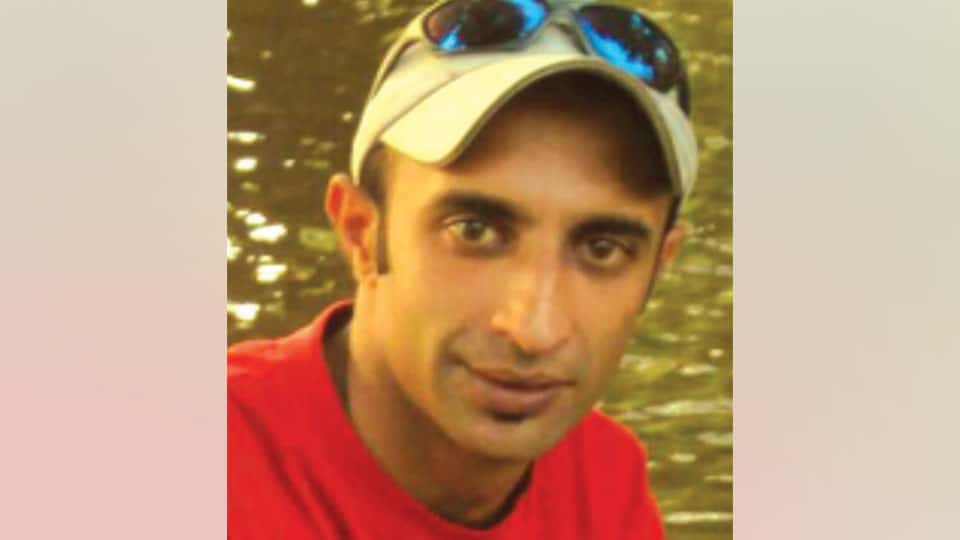 Madikeri: An incident of a 31-year-old youth committing suicide on the day of his engagement has been reported from Kakkabe near Napoklu, Kodagu yesterday.

The deceased youth has been identified as Sharath Somanna, son of Apparanda Suresh, proprietor of a resort in Kakkabe.

As Sharath’s engagement was organised yesterday in Virajpet, his relatives and friends had arrived to take part in the function. As Sharath had not come to the venue, some of his family members who went to his house to bring him, found him (Sharath) hanging from a tree.

Following a complaint lodged by Sharath’s family members at Napoklu Police Station, the Police arrived at the spot, conducted mahazar and shifted the body to Virajpet General Hospital for post-mortem and later handed over the body to the family members.

According to sources in Sharath’s family, Sharath, had left behind a death note stating that he was not ready for the marriage.