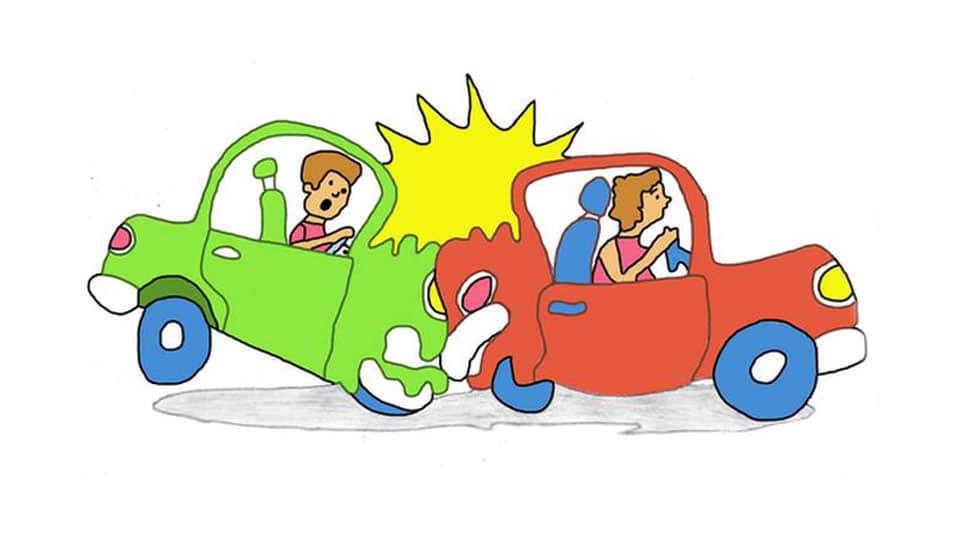 Cops attached to Kuvempunagar Traffic Police Station, this morning, imposed a fine of Rs. 800 on a youth for driving his car in a reckless manner and running into on-coming vehicles near Rudramba Petrol Bunk on Vishwamanava Double Road.

The penalised youth has been identified as Akshay, a resident of Kuvempunagar.

It is reported that Akshay, who was at the wheels of a car and was going to attend a test at a Coaching Centre, pressed the accelerator mistaking it for brake after which his car rammed into at least four on-coming vehicles including another car. Kuvempunagar Traffic ASI Siddegewda imposed a fine of  Rs. 800 on Akshay and let him go.  However, no case has been registered in this regard as the owners of vehicles which suffered minor damages, did not file any complaint, it is said.