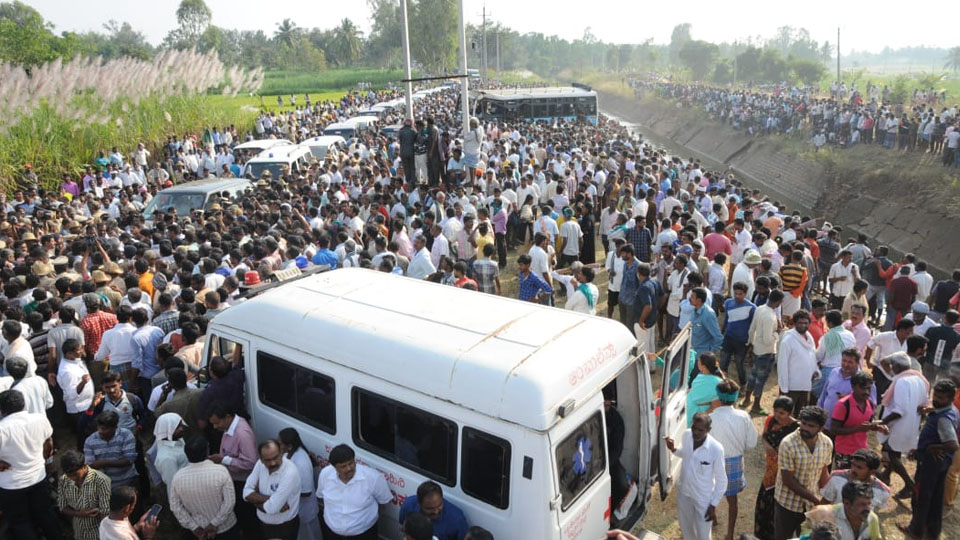 There were more than 30 passengers in the bus, including youths and children who were returning from schools and colleges, today being Saturday. The local people, who noticed the bus plunging into the canal, dived into the canal, which had 12 ft deep water and rescued as many passengers as they could from drowning. 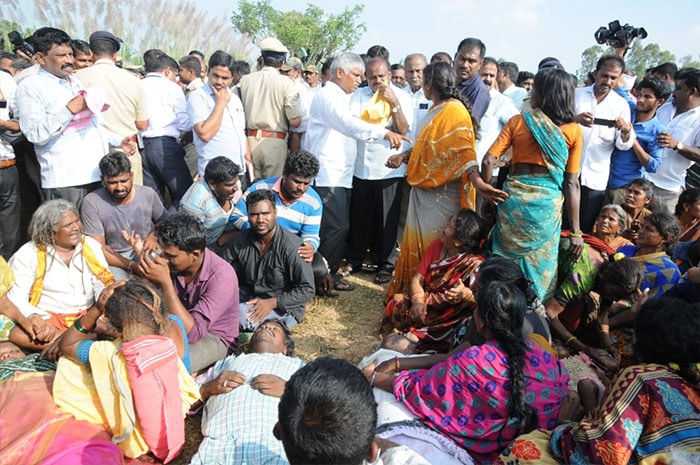 The canal had no railings and the bus plunged into it after the driver lost control, according to eye witnesses, who also said that more than 18 bodies have been retrieved. 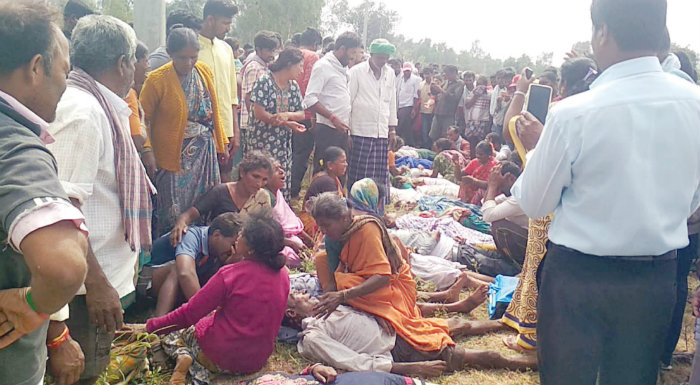 Pandavapura Police rushed to the spot and divers were pressed into service. All the bodies were shifted to Mandya Institute of Medical Sciences Mortuary for post-mortem. 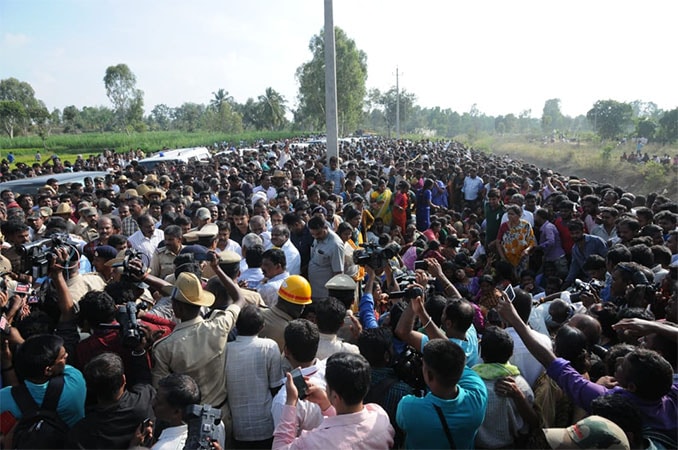 Heart-rending scenes were witnessed at the accident spot and also at the Hospital premises. 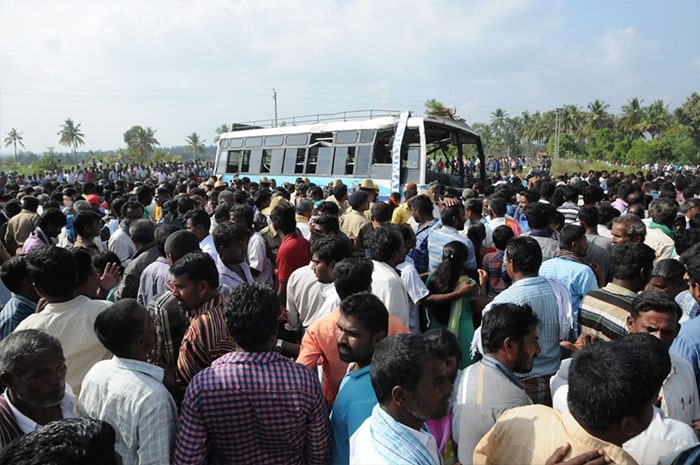 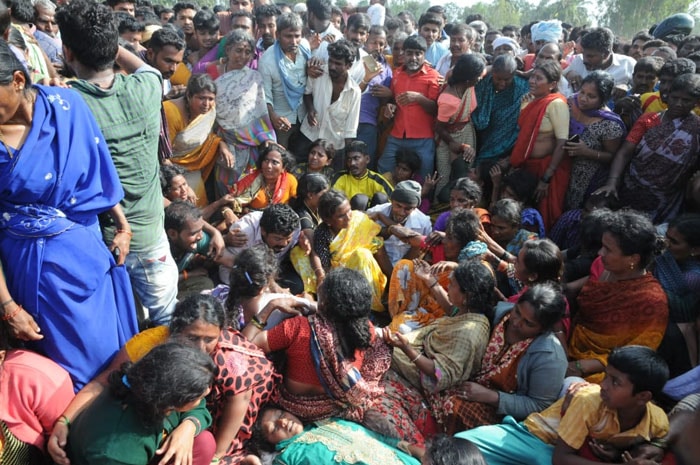 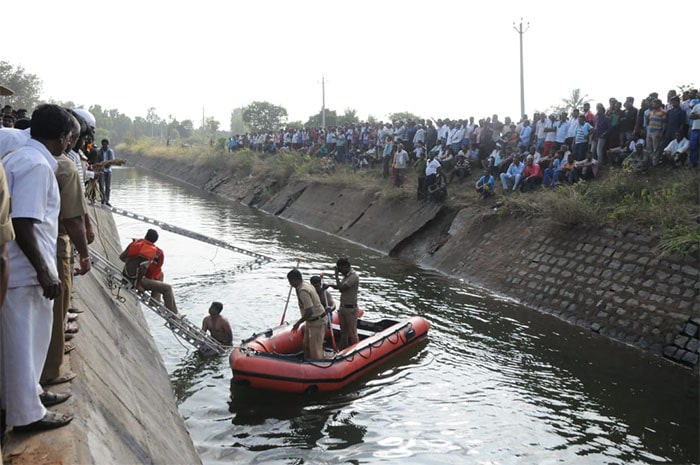 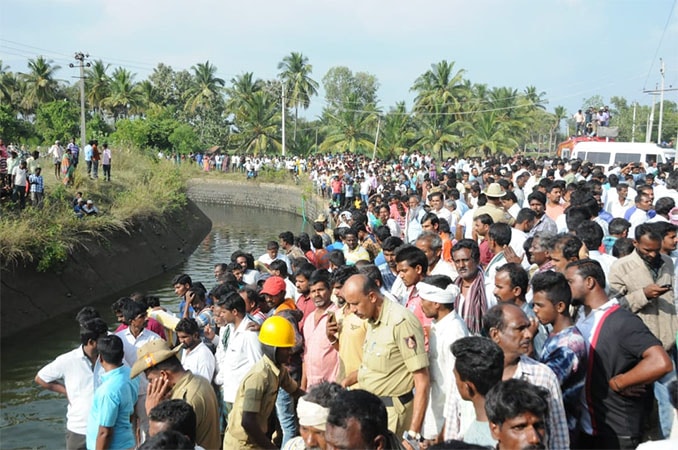 Kanaganamaradi Pandavapura taluk VC Canal
Most unhygienic, dusty, dirty & disorganised M.G. Road Vegetable Market: Koti worked to modernise it, but failed
Not 1, not 2, not 3… but 4 Disneylands in Mysuru Region !