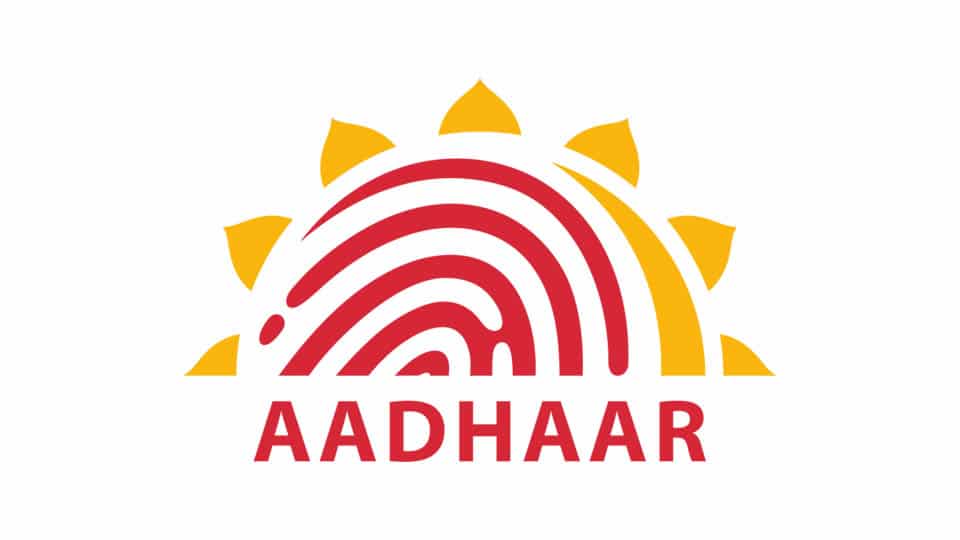 New Delh: The Government has made Aadhaar mandatory for opening of bank accounts as well as for any financial transaction of Rs. 50,000 and above.

Existing bank account holders have been asked to furnish the Aadhaar number issued by the Unique Identification Authority of India (UIDAI) by December 31, 2017, failing which the account will cease to be operational, according to a Revenue Department notification.

The Government in Budget 2017 has mandated seeding of Aadhaar number with Permanent Account Number (PAN) to avoid individuals using multiple PANs to evade taxes. The notification issued amending the Prevention of Money-laundering (Maintenance of Records) Rules, 2005, mandated quoting of Aadhaar along with PAN or Form 60 by individuals, companies and partnership firms for all financial transactions of Rs. 50,000 or above.

Tightening the rules for small accounts, which can be opened without having officially valid KYC documents, the amendment said such accounts – which can have maximum deposit of Rs. 50,000, can be opened only at bank branches which have core banking solution. It can also be opened at a branch where it is possible to manually monitor and ensure that foreign remittance are not credited to such account and stipulated limits on monthly and annual aggregate of transactions and balance are not breached, the amended Prevention of Money Laundering Act (PMLA) rules said.

Such small account shall remain operational initially for a period of 12 months and thereafter for a similar period if the account holder provides evidence that he or she has applied for officially valid identification documents.

The amendment makes it mandatory for individuals, companies and partnership firms to quote Aadhaar along with PAN or Form 60 for all financial transactions of Rs. 50,000 or above with effect from June 1.

For companies opening bank accounts, Aadhaar number of managers, or employees holding an attorney to transact on the company’s behalf will have to be provided. PMLA forms the core of the legal framework put in place by India to combat money laundering and generation of black money.