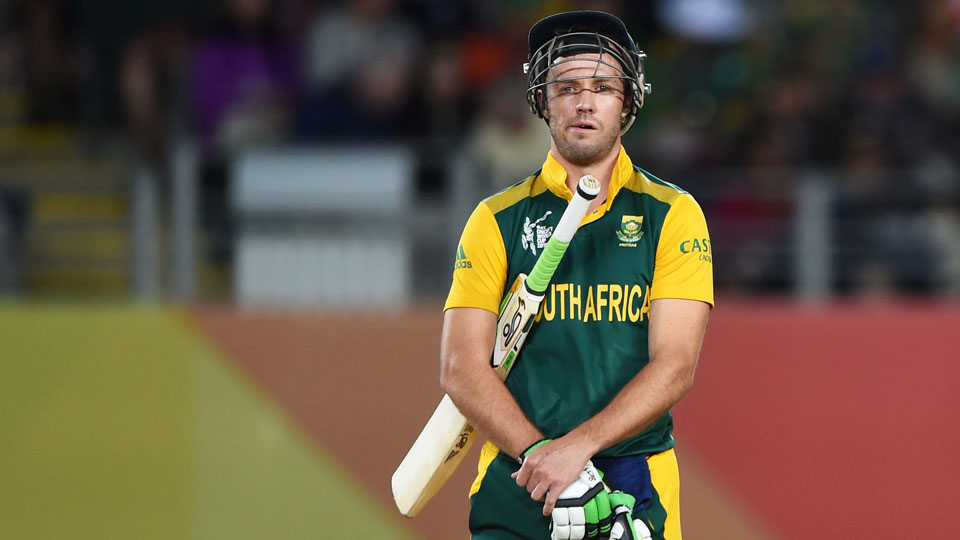 “Hi, this is the Tux Cricket Club, the high-performance centre in Pretoria where 14 seasons ago I arrived as a nervous youngster when I was first called into the Proteas squad. Today, at the same place, I want to let you know that I have decided to retire from all international cricket with immediate effect,” De Villiers said in the attached video message.

The 34-year-old is the second South African with most runs in ODIs. De Villiers’ former team-mate Jacques Kallis is on top of his country’s list with 11579 runs at an average of 44.36, including 17 centuries and 86 fifties.