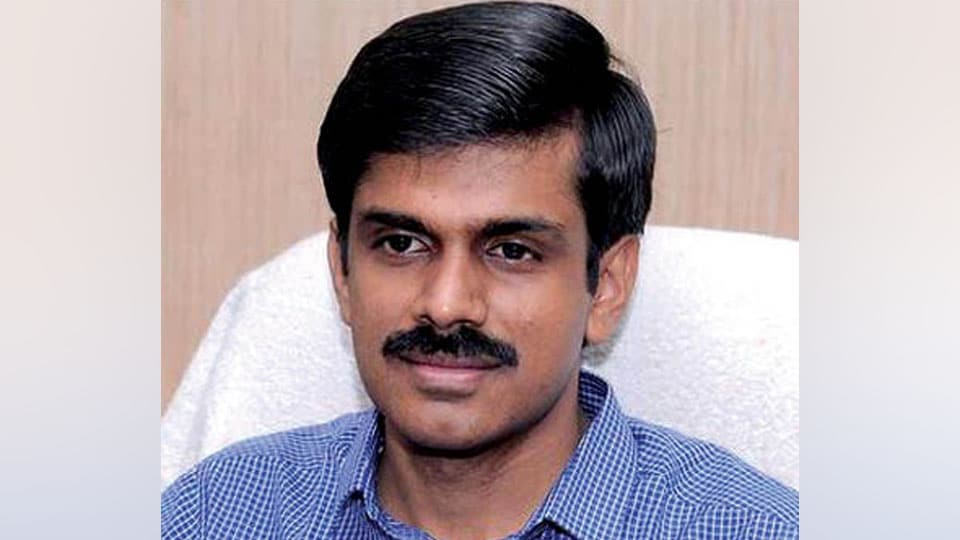 Mysuru:  Mysuru District has got its fourth Deputy Commissioner (DC) in little over one-and-half month with the State Government on Sunday appointing 2011 batch IAS officer Abhiram G. Sankar as the new Mysuru DC.

It all began on Mar.8 when the then DC D. Randeep was transferred as Hassan DC. Following his transfer, Randeep handed over charge on Mar.12 to K.B. Sivakumar, who was posted as the new DC.

But in little over a month, the State Government, based on a direction of the Election Commission (EC), transferred K.B. Sivakumar and appointed another IAS officer Darpan Jain, who took charge as Mysuru DC on Apr. 17.

However, in less than a fortnight, the State Government again acting on directions from the EC, appointed Abhiram Sankar as the new DC in place of Darpan Jain.

Prior to his appointment as Mysuru DC, Abhiram Sankar was serving as Raichur ZP CEO.