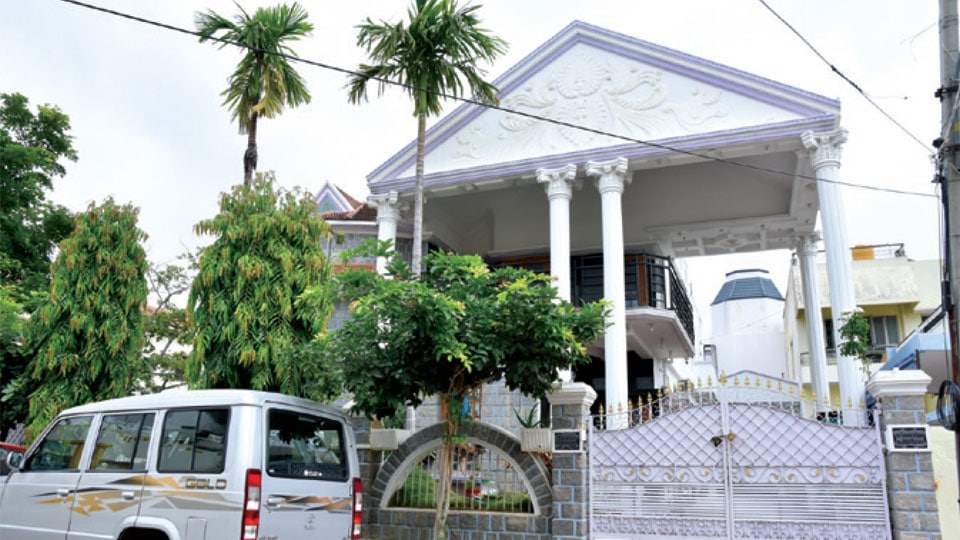 Mysore: In an early morning raid, the Anti-Corruption Bureau  (ACB) raided the houses of a few officials in different parts of the State.

In Mysuru, the ACB sleuths simultaneously raided the residence of Rural Development and Panchayat Raj (RDPR) Department Assistant Engineer Arshad Pasha located on the third cross at Udayagiri and his office at Periyapatna in the district where he is working.

Armed with a Search Warrant following registration of a FIR based on complaints that the Engineer had amassed assets beyond his known source of income, the ACB sleuths led by SP Rashmi and DySP Manjunath, raided Arshad Pasha’s residence in Mysuru and his office at Periyapatna, it is learnt.