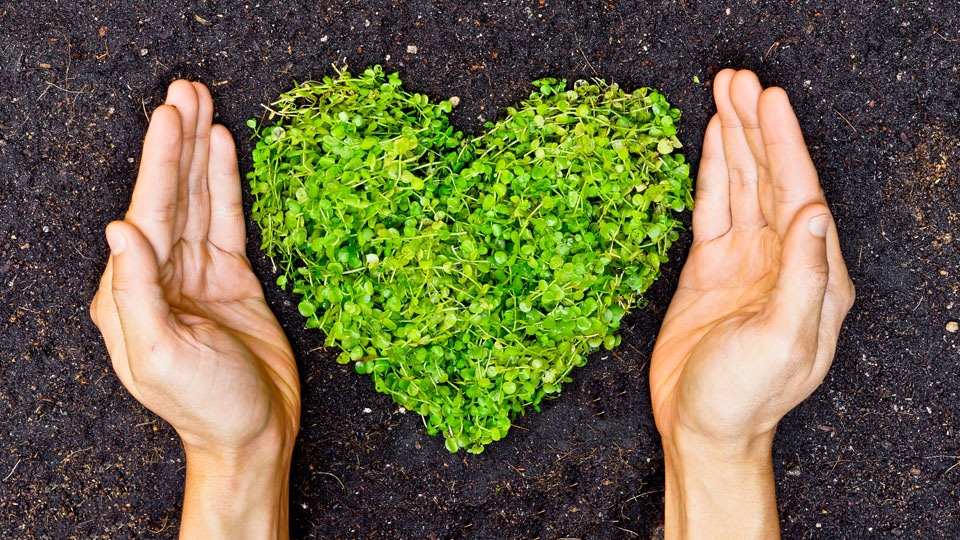 Corporate Social Responsibility (CSR) of companies in India mandates the corporate sector to give something back to the society on the ideology that companies take resources in the form of raw materials, human resources and so on from the societal sources. The Ministry of Corporate Affairs has notified the provisions of the Companies Act 2014 relating to CSR which may change the face of Indian Corporate business also. The threshold limit for applicability of the CSR to a company is defined in terms of a) Net worth of the company to be Rs. 500 crore or more, b) Turnover of the company to be Rs. 1,000 crore or more and c) Net profit of the company to be Rs. 5 crore or more in a fiscal. As per the rules in the Act, these provisions are not only applicable to Indian companies, but also applicable to project offices of a foreign company in India. Every qualifying company requires spending of at least 2 per cent of its average net profit for the immediately preceding 3 financial years on CSR activities. Flexibility is also permitted to the companies by allowing them to choose their preferred CSR engagements that are in conformity with CSR policy.

The activities that can be pursued by the company to achieve CSR obligations include eradicating extreme hunger and poverty in the country, promotion of education, promoting gender equality and empowering women, reducing child mortality, ensuring environmental sustainability, employment enhancing vocational skills and so on. One is prompted to remark that the government passed on its own responsibility to society to the companies on the sly.

The central point of CSR Act that the companies have to give back to the society in cash from their profits is well taken. The government reserves its right to act as a regulator of the manner in which the companies carry on with the business in relation to society’s welfare, particularly the portrayal of their products in the public space, namely their advertisements. In this context, the government order asking TV channels not to air ads to promote condoms between 6 am and 10 pm has led to an interesting development. While the Health Ministry is trying to push contraceptive use with specific focus on spacing methods for family planning, the Information and Broadcasting Ministry is poised to undo decades of progress on sexual and reproducing health, by restricting the channel in advertising condoms, according to India’s health groups.

There is no question of compromising on the nation’s need to arrest the expansion of its headcount for obvious reasons. Restricting the ad of a contraceptive tool such as condoms is likely to stifle the demand for the product and thus hurt government’s own policy of population control.