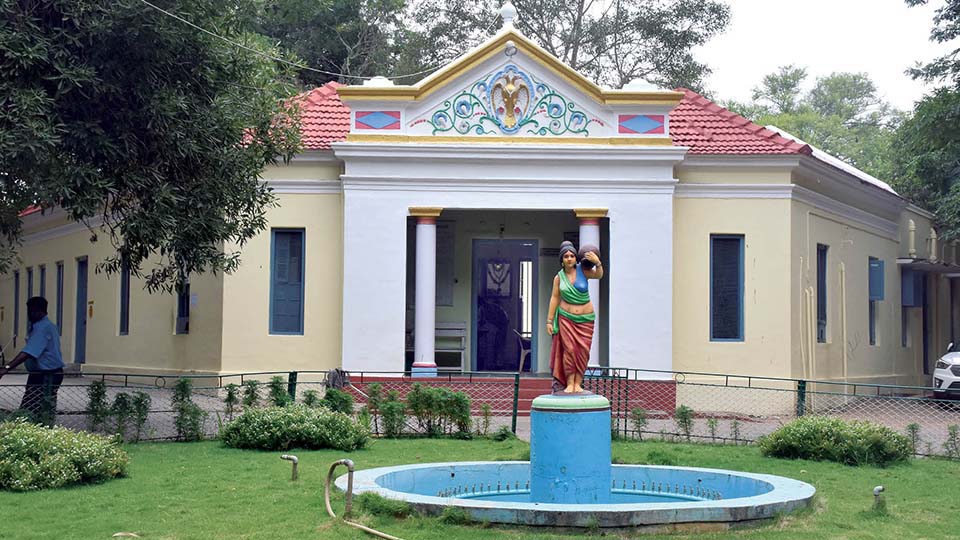 Mysuru: Water supply to Mysuru city by Vani Vilas Water Works (VVWW) has not been effective and comprehensive all these years despite crores of rupees being pumped into the system and the supply network being handed over to private players in the past. Activists and civic experts have always criticised the VVWW for not being professional.

In the past, the much-touted 24×7 water supply remained a dream even after spending more than Rs. 160 crore by Jamshedpur Utilities and Services Company (JUSCO) and thanks to the ego clash with the officers of the Mysuru City Corporation (MCC), Corporators and other elected representatives, JUSCO abandoned the water supply project.

After a tripartite contract between MCC, Karnataka Urban Water Supply and Drainage Board and JUSCO, JUSCO was assigned to supply water 24×7. But in 2013, JUSCO left the project, blaming excessive control of the VVWW by Corporators and elected representatives.

Now, again the MCC is thinking of handing over the task of water supply to a private company to save the consumers from inconvenience. Water supply has already been managed by private companies in Mangaluru and Bengaluru and the MCC wants to replicate the system.

Sources from the MCC told Star of Mysore that if the supply is handed over to a private company, it can be efficiently managed even at the time when there is a power crisis during summer. The contract with the private party will be entered into for a three-year period and the company will be responsible for supply and set right all the anomalies, sources added.

As per the agreement that is proposed, the private firm will also maintain water purifying units and chlorination, Mayor said.

The same model has successfully been implemented in Mangaluru. Sources added that the idea will be floated before officers, elected representatives and other stakeholders, confirmed Mayor Shivakumar.

If at all the water supply contract is handed over to a private company, the financial burden on the MCC will be more and the supply cost will go up.

“At present, the MCC or the VVWW spends Rs. 4 crore to Rs. 5 crore every month to maintain the water supply. This expense will be more once the private firm starts managing the water supply. Already a couple of private companies have come forward to professionally run and maintain the supply network. We have asked them to come up with proposals including cost factor, bill collection, expenditure factor and maintenance costs. We will have to discuss the pros and cons before the private party is entrusted with the responsibility,” MCC Commissioner G. Lakshmikantha Reddy said.

According to officers from VVWW, the city consumes 300 MLD (million litres per day) of water and as of now, there is no shortage. “40 MLD is being pumped from Belagola supply station, 115 MLD from Hongalli, 85 from Meghalapura, and 60 MLD water is being supplied from Kabini,” officers said.