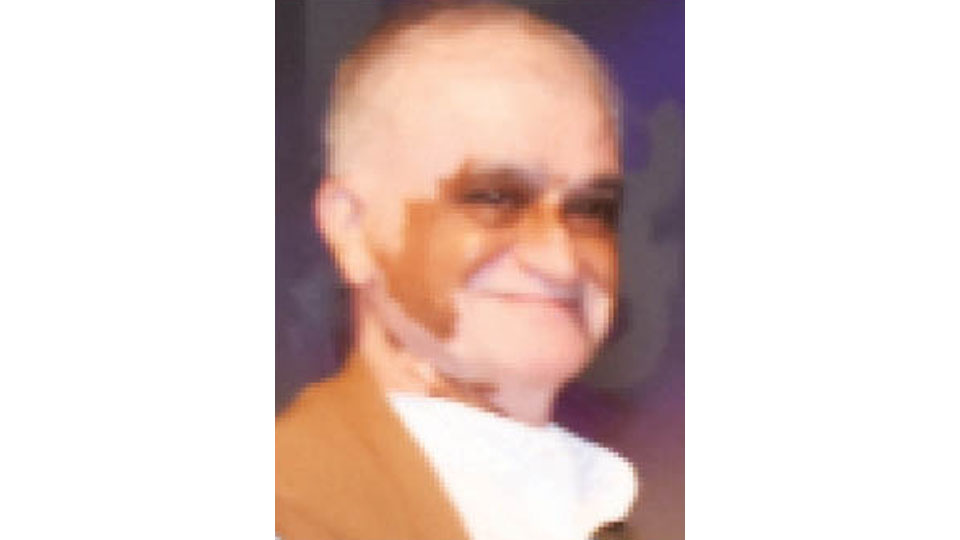 Mysore/Mysuru: Senior Pracharak of Rashtriya Swaymsevak Sangh (RSS) P.R. Krishnamurthy has said that the present day agitations and movements have lost power, meaning and form because of various reasons.

There is lot of difference between the movements and agitations of yesteryears and today, he opined.

Stating that it is good that the ABVP is starting a Cultural Movement, he felt that society gets strength from its culture and a society without good culture is like a corpse.

“Without a good culture it is not possible to build a better nation. Hitherto, agitations and movements used to be held towards building a better society and nation. Movements should be organised for a good cause. Such a culture will add strength to the society. But some countries are devoid of society, culture and hence have become lifeless. Culture is very important for any society and it is impossible to imagine a society without culture,” said Krishnamurthy.

Explaining that the various art forms of a country portray its culture, he said that it is the responsibility of the youth community to save and develop the culture.

ABVP Rashtriya Kalamanch Convenor Niranjan, who too spoke said that culture is the biggest power of this world and this culture is expressed through various art forms. “We can emote better through art forms than through spoken words and because of this ABVP is providing platforms at school and college levels for students to take part in cultural activities,” he added.