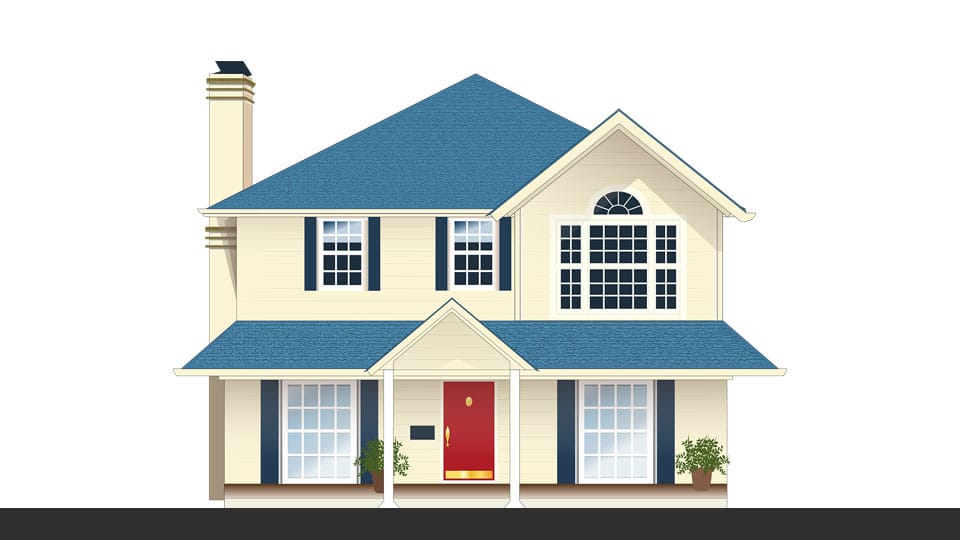 Akrama-Sakrama: Houses built on 30X40 sites in urban areas to be regularised

This is applicable to sites located within 18 km of Bruhat Bengaluru Mahanagara Palike (BBMP) limits and within 10 km of the Belagavi, Kalaburagi, Hubballi-Dharwad, Mangaluru, and Mysuru City Corporation limits. It is also applicable to dwellings within a radius of 5 km, 10 km and 3 km of all city Municipalities, Town Municipal Councils and Town Panchayats respectively. Under the scheme, illegally built houses on plots measuring not more than 20X30 sqft will be regularised. Houses built on plots measuring up to 30X40 sqft on Government land in the buffer zones around ULB limits will also be regularised, Law Minister T.B. Jayachandra told reporters after the Cabinet meeting yesterday.

The penalty for SC/ST and ex-servicemen is Rs. 5,000. The Government has already received applications for regularisation. The applications will be processed in the coming days. The scheme will mainly benefit slum-dwellers, he added.

The State Legislature had passed the Karnataka Revenue (Second Amendment) Bill, 2017 to amend section 94CC of the Karnataka Land Revenue Act, 1964 for regularisation of houses built on 30×40 feet sites.

What is the scheme about?

Who will it benefit?

It will benefit mostly poor farm labourers and small farmers in rural areas. But in urban areas, it will help not just middle class people, but big real estate sharks and builders, according to observers. Over 30 lakh applications have been received under the scheme for regularising houses built on Govt. lands in rural areas. The SC issued a stay order on its implementation for sites on unauthorised private layouts and for building by-law violations in cities and towns, including BBMP limits.

The State Cabinet has accepted a Government Committee report on a case related to the Supreme Court quashing of reservation for SC and ST community members in promotion in Government service.

The Committee, headed by an Additional Chief Secretary, was asked to compile data on the extent of backwardness among SC/ST communities and the inadequacy of their representation in various Departments. The report will be used to strengthen the argument in the Supreme Court defending the reservation.

The Government has filed a review petition in the apex Court against the order striking down the promotions awarded for employees from SC/ST communities since 1978.