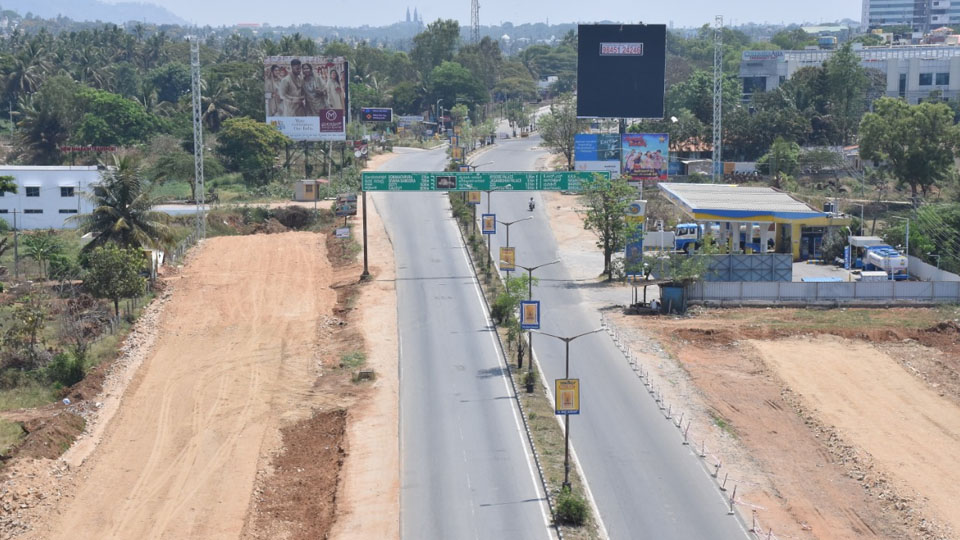 Mysore/Mysuru: Condemning the amendments made to Land Reforms Act and orders being made to implement by the State Government, the farmers will be staging a nationwide protest by blocking Highways on June 20, said Karnataka Rajya Raitha Sangha District President Vidyasagar T. Ramegowda in a press meet here recently.

He further said that the farmers of the region would be staging a protest tomorrow (June 20) at 11.30 am by blocking the Mysuru-Bengaluru Highway, near Columbia Asia Hospital.

Alleging that the Government has removed 79A and B columns which were the life of the Land Reforms Act, Karnataka Rajya Raitha Sangha Convenor N. Nanjegowda alleged that any rich person can now buy agricultural land and utilise it for any purpose which could lead to food scarcity in the nation. He urged for the co-operation of the public in the interest of farmers.