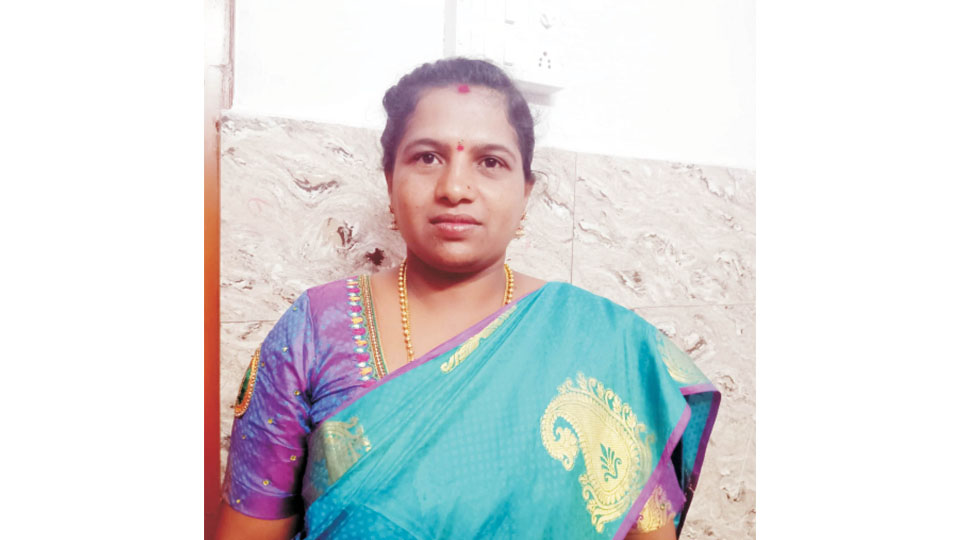 Mysore/Mysuru: An Anganwadi worker, fed up with frequent transfers and humiliations in meetings has written a note and attempted suicide by consuming poison. The incident took place at Maragowdanahalli (DMG Halli) in the taluk on Wednesday.

The woman, who attempted suicide, is P.N. Sumathi, wife of Puttegowda. She was working as an Anganwadi worker at the 2nd Anganwadi Centre in the village.

In the note written by Sumathi, she has alleged that an Anganwadi worker at Maraiahnahundi village Anganwadi Centre, who is also the resident of Maragowdanahalli was trying to get herself transferred to her (Sumathi) place which was being supported by Woman and Child Development Department Deputy Director Basavaraj, Child Development Project Officer (CDPO) Manjula Patil and Supervisor Parvathi Nayak.

Sumathi has also stated that she was facing a lot of problems from Maraiahnahundi Anganwadi workers, who were indulging in false accusation against her and was being humiliated in front of others at the meetings.

Stating that though an order for her transfer to Maragowdanahalli 2nd Anganwadi Centre was sent, the Woman and Child Development Department Director had not given her the transfer order for three months, she alleged and added that though the villagers requested the officer on her behalf, the officer was deliberately giving her mental tension.

Sumathi’s husband Puttegowda, villagers and a few Anganwadi workers have appealed the Superintendent of Police (SP) to initiate action against the erring officials and a complaint in this regard has been lodged at Yelwal Police Station.

Meanwhile, Sumathi, who has been admitted to K.R. Hospital, is said to be recovering, according to her relatives.