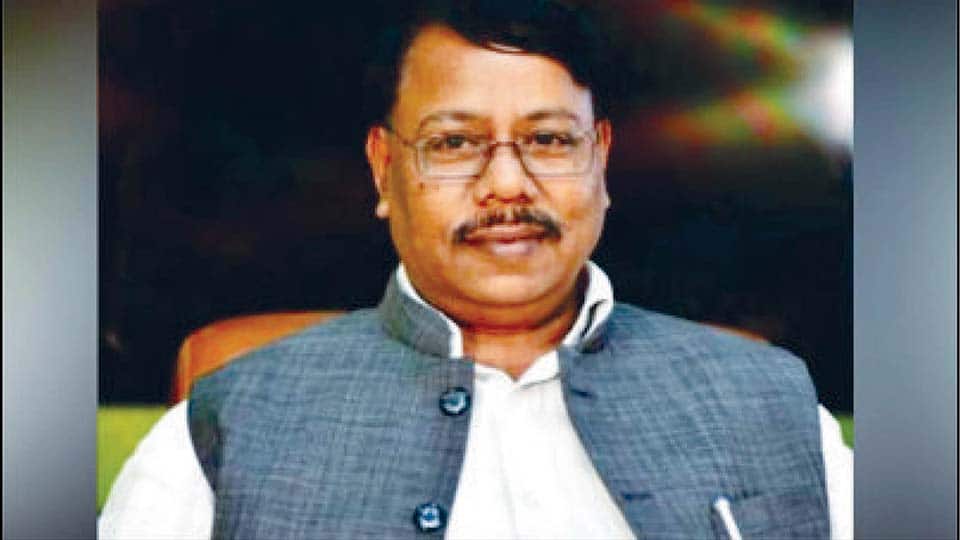 Bengaluru: The State Government on Wednesday appointed N. Bhrungeesh, a retired Director of Department of Information and Public Relations, as the Chief Minister’s Media Adviser.

He will replace Mahadeva Prakash who resigned  recently.