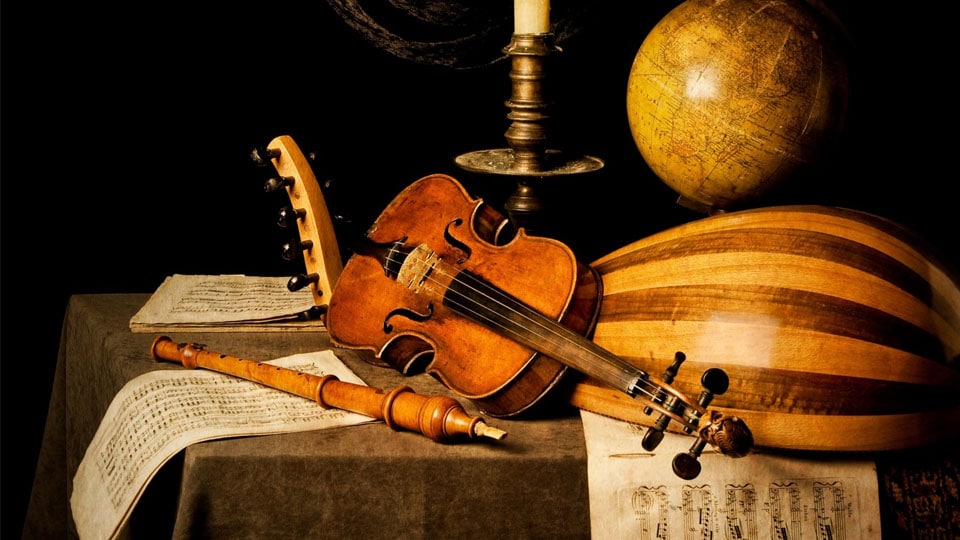 India’s stock of music and dance, backed by lyrics with messages both with spiritual and entertainment elements, appealing to different sections of society in the entire cross-section of age groups, suited to sublime as well as mundane ambience, also with history dating back to several centuries is unarguably not matched by any other country globally. The features that the major genre of Indian classical dance heritage, Bharatanatyam, perhaps the oldest classical dance of India, traced to a sage (Bharata Muni), considered as an ace theatrologist and musicologist who authored the treatise Natya Shastra, along with the legendary Haridasa devotional singer Saint Purandara Dasa (1484-1564), who gave away all his material riches living as a mendicant after being a wealthy diamond merchant are aspects that lay people are neither aware nor amazed. The other fact that the work of these two greats, along with other legends has endured to this day and continues to enthral connoisseurs both in India and abroad owes in no small measure to all the past generations as well as to the present-day artistes and patrons, of whom Mysuru hosts in growing numbers.

Action in the matter of sustaining the land’s stock of various dance forms and music, including those based on folklore is marked by distinct features separating the urban from the rural. The former is thriving with glitz and glamour while the latter has its verve and energy. A two-way movement of action by the artist fraternity seems to be the only lacuna in their world.

Many artists, including classical dancers and musicians as well as folk singers have immortalised themselves by enthralling audiences, both knowledgeable about the nuances of the arts and lay people in different generations. Names of Bhimsen Joshi, Piteel Chowdaiah, Balappa Hukkeri, M.S. Subbulakshmi, Bhupen Hazarika, K.L. Saigal and scores of others hailing from different parts of the land flash across one’s mind in a moment. Thanks to technology in our times, their voices are still with us unlike those of other immortal singers namely Tansen (1506-1589), Meera Bai (1498-1546), Sur Das (1478-1573) and others. However, the patronage of royalty extended to art and artistes is part of the land’s history. Mercifully, that tradition has been continued by successive governments of the country both at the Centre and in the States.

Two points relating to nurturing the land’s arts merit more attention by society at large. One is the paucity of lyrics that appeal to listeners with refined taste. The other is the vanishing tribe of artisans to produce the musical instruments, although they command prices beyond the means of most artists. Mysuru is among the urban sites across the country hosting both patrons of arts and performing artists with clear visibility in society.