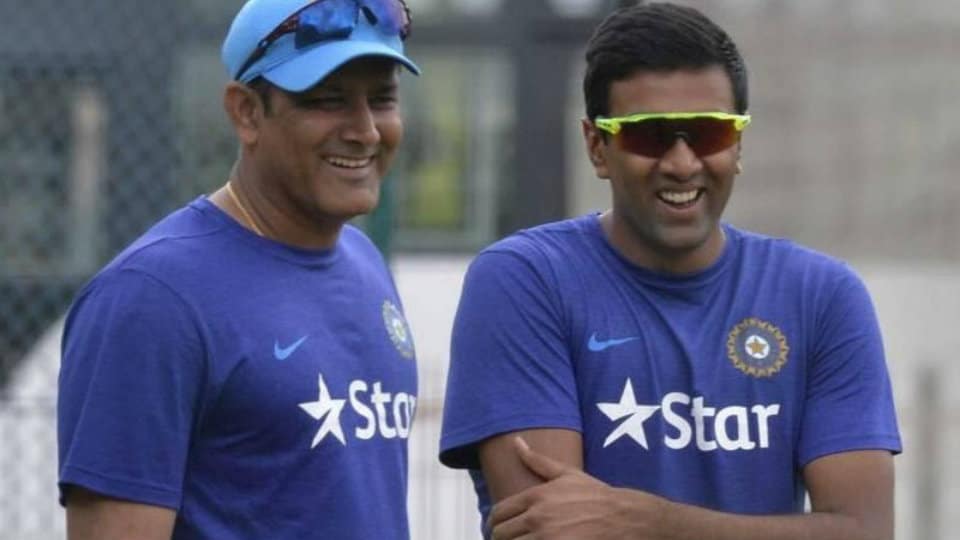 Ashwin breaks yet another record

Indian spinner Ravichandran Ashwin added a new feather in his already illustrious cap by breaking yet another milestone in the longest format of the game.

During the third day of the ongoing Bengaluru Test, Ashwin surpassed current coach Anil Kumble’s record of most number of balls bowled in a Test season by an Indian.

After the end of Australia’s first innings, Ashwin had bowled a total of 3,749 deliveries in 21 innings so far into season, where as earlier, Kumble owned record with 3,673 balls in 22 innings during the 2005-06 season.

The Chennai bowler has been skipper Virat Kohli’s go to man this season and the Ashwin hasn’t rarely disappointed.

Ashwin broke Kapil Dev’s long standing record of most Test wickets taken in a season by an Indian bowler. The spinner also became the fastest bowler in the history of Test cricket to reach 250 wickets. He is also the top-ranked bowler in the latest ICC Test rankings.