Home » News » Aspiring doctors can take up NEET in Mysuru too 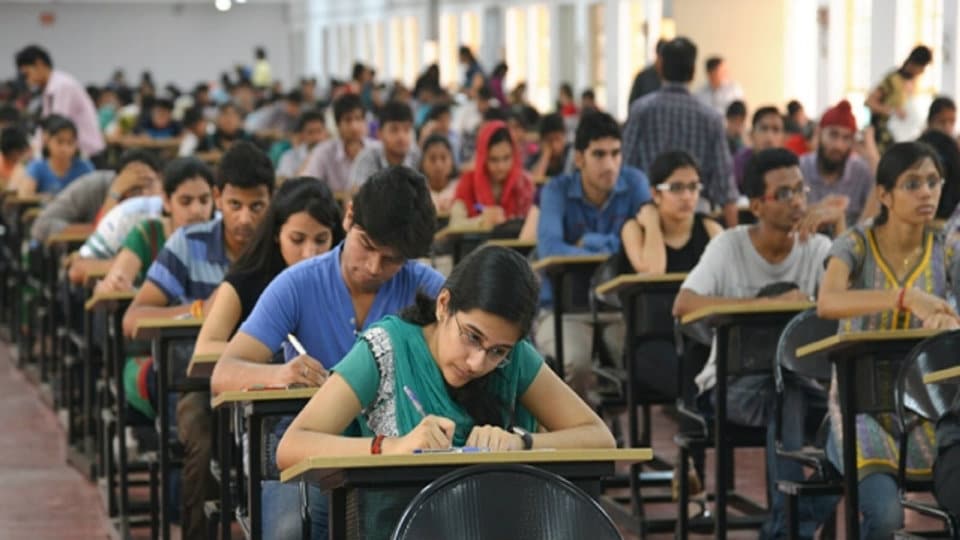 Aspiring doctors can take up NEET in Mysuru too

Davanagere, Hubballi and Udupi districts are now among the places in Karnataka where aspiring doctors can take the National Eligibility-cum-Entrance Test. The Central Board of Secondary Education announced yesterday it was increasing the number of exam centres in Karnataka and other States.

Only Bengaluru, Belagavi, Kalaburagi, and Mangaluru districts had earlier been chosen to conduct NEET in Karnataka this year. With the decision to increase centres, NEET will now be held in eight districts of Karnataka.

On the NEET website, students can choose where they want to take the exam, according to a notification issued by the CBSE on Friday. Candidates can revise cities chosen earlier. Once students have chosen their cities, the CBSE will take into account the total number of candidates and allot centres.

The CBSE had earlier finalised 80 cities to hold the nationwide test on May 7. It has now increased the number to 103, in view of a 41.42% increase in the number of students registering for the test.