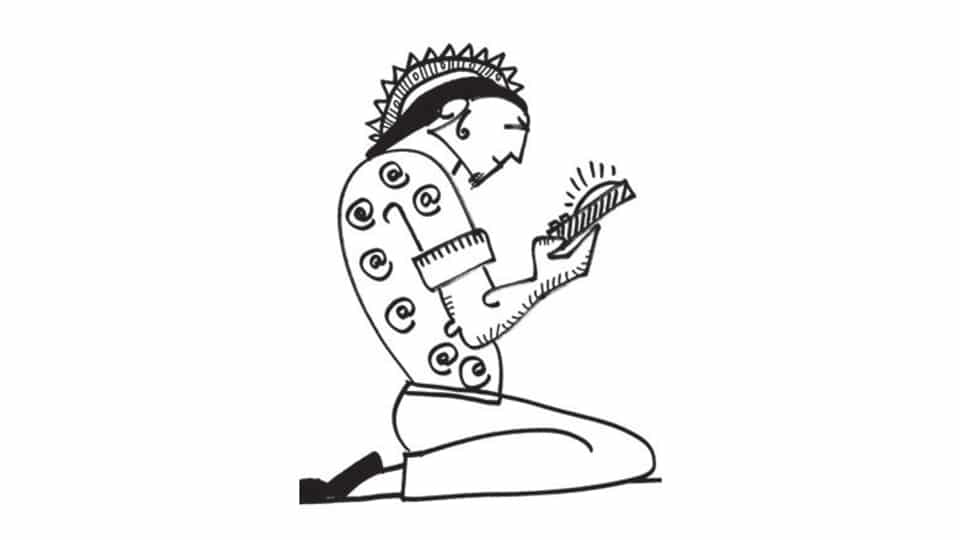 Many people believe that mythology ceased to be relevant after the arrival of science, and the resulting rise of atheism. A new tool arose to distinguish between truth and false narratives — measurement, not doctrine.

Monotheistic religions staked sole claim to the truth in the 19th century, but then science, with its atheistic foundations, usurped this position, shoving monotheistic religions into the realm of mythology, an idea that makes radicals bristle even today. The fact is that neither the single God of monotheists, nor the many Gods of polytheists, nor ideas like soul or heaven, can ever be measured, and so will never be rooted in credible verifiable evidence.

For now, there was a new religion in town, science. Followers intensely believe that science, and its daughter, technology, will solve humanity’s woes, and make the world a better place. This is atheist mythology, a mythology without God or the supernatural, but a mythology nevertheless, for it is rooted in assumptions, beliefs and articles of faith, to cope with humanity’s cravings and insecurities. Secularism, that all Gods are equal, cleverly negates all religious world views and demands humans collaborate with each other together using measurable data and reason, rather than faith and tradition. It favours atheist myths such as property, wealth, rights and identities. It replaces God with State, and faith with argumentation.

The greatest secular myth is the idea of property. That a piece of land belongs to a person or a tribe. This is established through a registration process. Who is the registration authority – the State, and before that, the king. And what happens when you oppose the State or the King? You are jailed or killed or exiled. In other words, force, and clever arguments, are used to create ‘property’. If there was no force propping up State, there would be no law and registration process that establishes property.

READ ALSO  Dharma in the forest

How must property, or wealth, be divided? Capitalists will say that it should be given to the man who came up with idea, who generated value. Communists will say it should be given to the workers whose labour generates the wealth. To bypass the increasingly powerful communists, capitalists are currently funding innovations such as robots and artificial intelligence, so that they do not have to deal with workers, their unions or their moral rights.

Human rights is yet another secular myth. It establishes a combat zone between those who have wealth and power and privileges and those who do not. It transforms everyone with power and property into a villain, and corners them into ‘being good’ and ‘doing the right’ thing. Anyone who opposes a human rights campaigner, becomes a fascist, hence evil and corrupt, just as those who opposed Christian missionaries in colonial times was a heathen, an infidel, a barbarian, and rather patronisingly, a soul that needed saving.

If the word ‘myth’ was once hurled as an insult at polytheists who believed in many Gods who regulated the world, it is now being also hurled at monotheists who once dominated the world with their one God. But the atheists who believe in no God, and mock the rest as believing in fairy tales, and are convinced theirs is on ontological reality outside fairy tales, are now trapped in secular myths themselves: Technology is the new Jesus that will save the world, Human Rights is the Angel who will crush the false Gods.

2 COMMENTS ON THIS POST To “Atheist and secular mythologies”