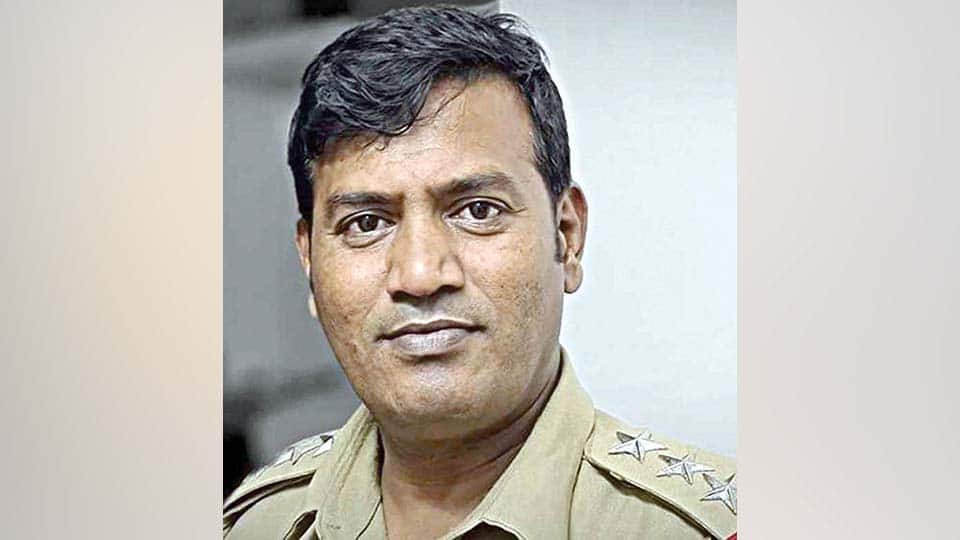 Mysuru:  Bengaluru Police Inspector Mohammad Rafique (51), a native of Mysuru, passed away at his residence in Bengaluru on Thursday following heart attack.

Rafique, who had his education in Mysuru, had served at Siddartha Traffic Police Station in the city for a brief period and at several Police Stations in Bengaluru including Byappanahalli, where he became famous for taking care of a calf in the Police Station premises. Rafique, an animal lover, had also provided fodder to cattle during COVID-induced lockdown.

Mohammad Rafique had  recently received the Chief Minister’s Gold Medal for his efficient service in the Department. He also became well-known after he took part in a Kannada TV Channel’s ‘Sarigamapa’ reality show, along with singer Police Constable Subramani.

Rafique had also served as a lecturer at a private college in Mysuru for a few years before joining Police service.

A resident of Hootagalli, his last rites were performed near Hootagalli in the outskirts of the city on Friday, according to family sources.