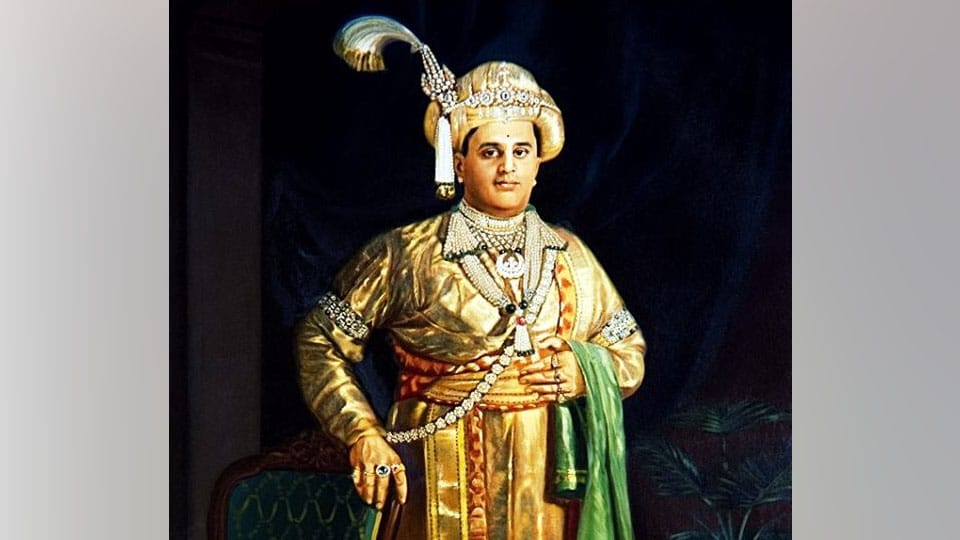 Mysore/Mysuru: The HH Sri Srikantadatta Narasimharaja Wadiyar Foundation, Mysore Palace, has organised the third segment of the ongoing birth centenary celebrations of Sri Jayachamaraja Wadiyar on Feb. 20 at 3 pm at the Senate Bhavan in Manasagangothri.

This will be followed by a musical tribute to Jayachamaraja Wadiyar by renowned musician Dr. Sukanya Prabhakar, “Gaanarajendra Sri Jayachamarajendra.”

Dr. Sukanya Prabhakar in the musical tribute directed by her will attempt to bring out the uniqueness and special characteristics such as lyrics in Sanskrit, rare ragas and laya patterns, etc., of the 94 kritis composed by the Maharaja.

On the occasion, Kamakshi Devi and Indrakshi Devi will reminisce about their time with Jayachamaraja Wadiyar.

Jairam Ramesh: A former Union Minister for Environment & Forests and presently a Member of Rajya Sabha representing Karnataka, Jairam Ramesh,  a native of Chikmagalur, is a prolific writer and a pre-eminent political biographer of our times.

After obtaining degrees from IIT Bombay and Carnegie Mellon University, USA,  he spent a year in MIT before returning to India. He has held several key positions in the Ministry of Industry, Planning Commission and Prime Minister’s Office before entering politics.