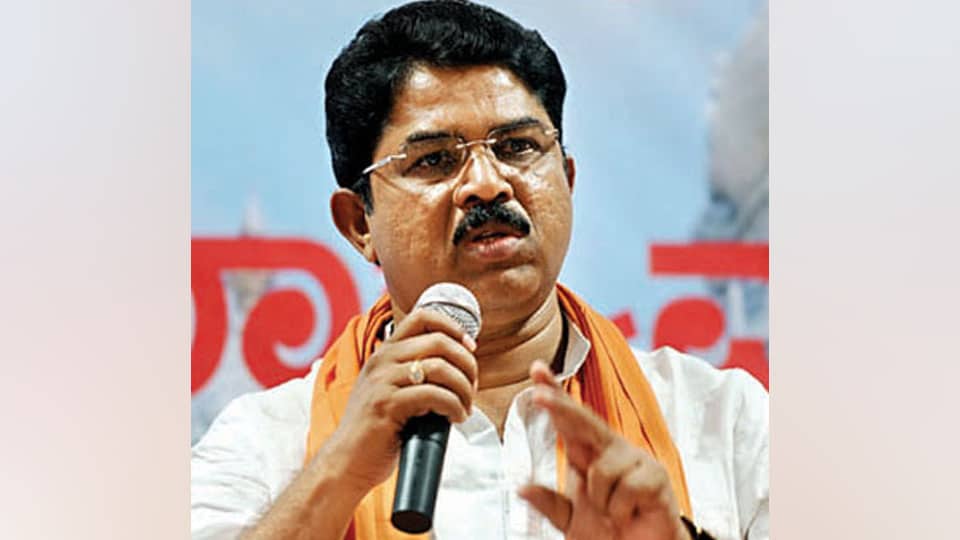 Bengaluru:  The State BJP unit has levelled yet another allegation of illegal de-notification against Chief Minister Siddharamaiah. Senior BJP leader and former Deputy CM R. Ashok, addressing press persons here yesterday, said that the alleged de-notification was made for a project expected to come up near Lalbagh in city.

Claiming that the 2.39 acre land, bearing Survey Nos. 27/1, 28/4, 28/5 and 28/6, which was originally designated as a park or public space, was de-notified to favour a private developer named Ashok Dhariwal, the former Deputy CM urged the State Government to cancel the de-notifcation of the land which is attached to Lalbagh.