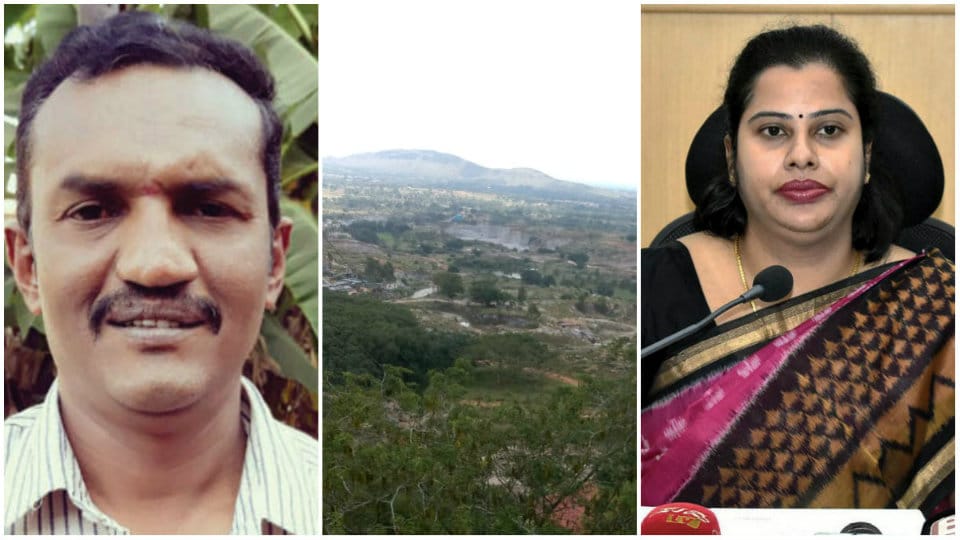 He has written a letter to both the DC and the State Chief Secretary appealing to initiate strict action against them for promoting illegal activities. In his letter, Manjunath stated that as many as 1,623 acres of land belongs to erstwhile royal family.

As per records, Maharaja Jayachamarajendra Wadiyar (Pramoda Devi’s late father-in-law) had many private properties in his possession and the Amruth Mahal in Mandya district was also one of them. After an amendment to the Indian Constitution in the year 1971, the special powers enjoyed by the royal family were withdrawn. However, the rights to enjoy their private properties remained.

After the demise of her husband Srikantadatta Narasimharaja Wadiyar in 2013, Pramoda Devi is managing all the properties and claimed Baby Betta should be transferred to her name and submitted all documents to the Government claiming the land. She also wrote letter to Pandavapura Tahsildar to transfer this land to her. Hence, she and her family members are responsible for illegal activities in Baby Betta, Manjunath alleged.

Manjunath also said that Mandya DC has banned the use of explosives in mining and stone quarrying activities in 20 kilometers radius around the Krishna Raja Sagar (KRS)  Dam as blasts in the mining areas are resulting in houses and buildings in the vicinity developing cracks.