Home » News » BJP has no connection with Brigade: High Command 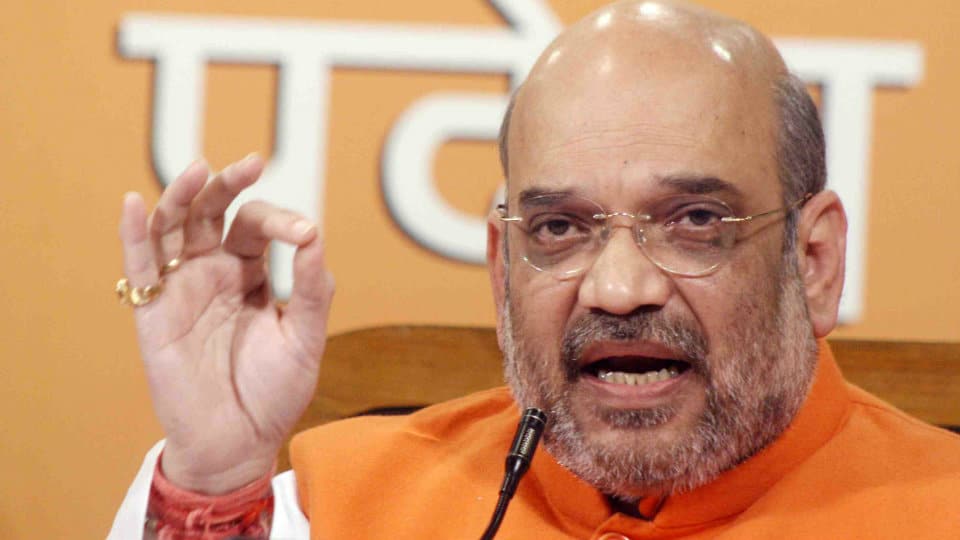 BJP has no connection with Brigade: High Command

New Delhi/ Bengaluru: Bogged down by the infighting within the Karnataka unit of Bharatiya Janata Party (BJP) between the factions led by party State President B.S. Yeddyurappa and Leader of the Opposition in the Karnataka Legislative Council K.S. Eshwarappa, the party High Command has issued a set of three rules for the State leaders to follow.

Speaking to reporters this morning in Bengaluru, State BJP General Secretary Aravinda Limbavali said that firstly, the party High Command has clarified that Sangolli Rayanna Brigade has no connection whatsoever with BJP and secondly, the State leaders must not participate in any activities of the Brigade. Thirdly, leaders have been asked not to speak to media (either print, TV or online) about the internal matters of the BJP and raise issues only in party forum.

“Our National Party President Amit Shah has directed Karnataka leaders not to participate in Brigade activities as BJP has no connection with it. Also, action will be taken against those who speak about party affairs in public,” he said and added that the High Command was upset about the disturbing developments in Karnataka at a time when the party wants to dominate national politics from ‘Panchayat to Parliament.’

Meanwhile, reports from New Delhi say that BJP President Amit Shah is looking for a house in Bengaluru in the run-up to the Karnataka Assembly elections in 2018. Sources said that he is likely to shift base to Bengaluru in August to chalk out election strategies.

Shah’s supporters have reportedly zeroed in on a palatial villa near the Kempegowda International Airport and elaborate travel schedule and security arrangements for the leader are being considered while finalising the house. Sources added that Shah wants to settle in a private and secure place that is far from the city and close to the airport.

2 COMMENTS ON THIS POST To “BJP has no connection with Brigade: High Command”