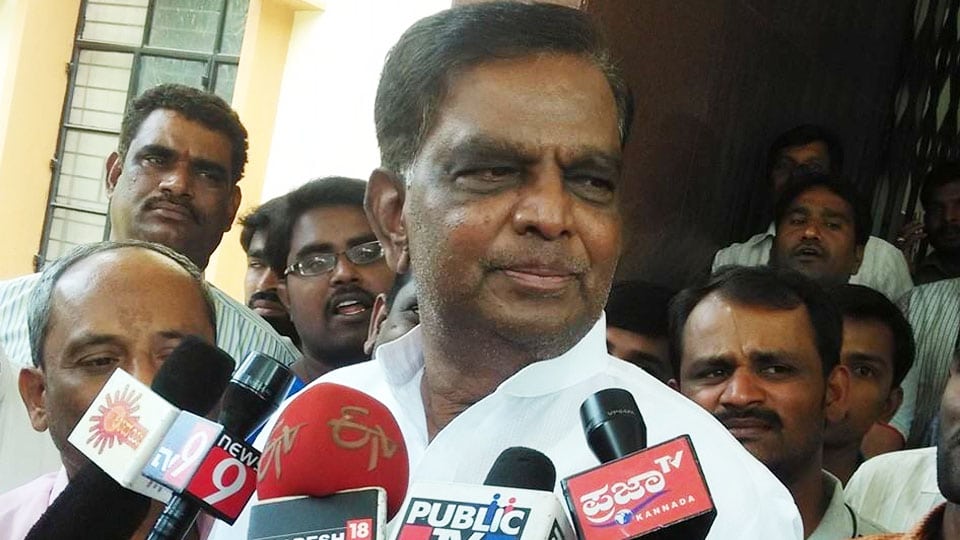 Later speaking to presspersons on the sidelines of the event, Sreenivasa Prasad expressed confidence that the BJP would win at least 10 out of the 15 seats, including Hunsur that went to the bypolls on Dec.5.

Pointing out that the disqualified legislators themselves have often come up with the reasons for quitting their assembly seats, Prasad said it was now time to await the results of the by-polls rather than talking about their disqualification.

Maintaining that the failure of the coalition government triggered it’s collapse, Prasad reiterated that the BJP has no problems in winning ten seats.

He lashed out at opposition leader and former Chief Minister Siddharamaiah saying that the predictions of the former CM have never come true.