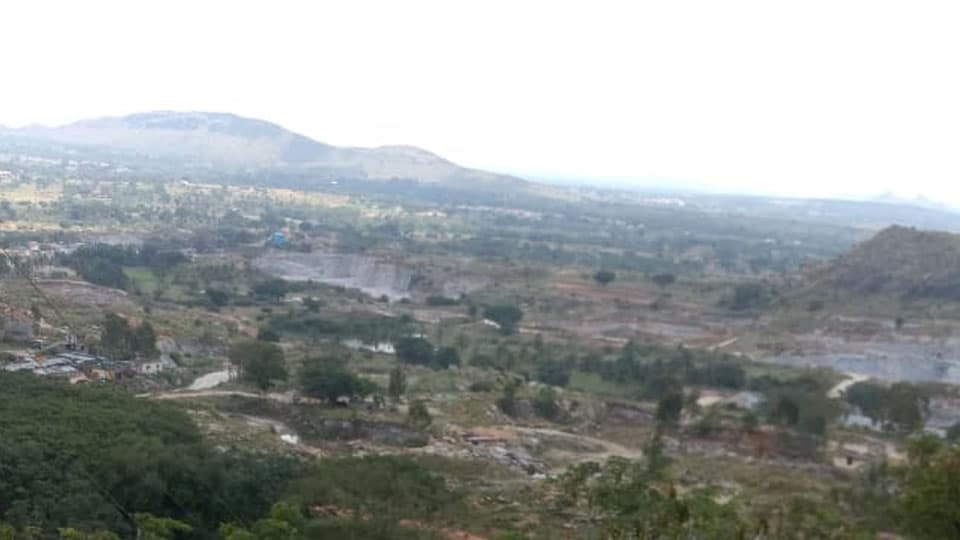 Blast of sound shocks people in Mysuru, Mandya and Pandavapura

The loud sound came at a time when similar sounds were heard in Kodagu and Kerala after which floods and landslides struck. Fearing a similar situation in Mysuru, several residents called up Star of Mysore office to enquire about the sound. They wanted to know if an earthquake had hit the region.

While walls of some of the houses, window panes and vessels in the kitchen vibrated to the sound, in a few layouts people rushed out of their houses due to fear. Several residents said that the sound woke them up from the afternoon siesta and could not get sleep after that.

While Mysuru Deputy Commissioner Abhiram G. Sankar said that he too heard the blast but did not get any reports of earth shaking, the reason for the blast was pin-pointed to stone quarrying at Baby Betta near Pandavapura.

The sound was heard twice in close frequency duration and had emanated from the stone quarrying regions of Baby Betta where dynamites are used to blast rocks to extract stones and granites. Confirming this to Star of Mysore, C.N. Prabhu, scientist from Karnataka State Natural Disaster Monitoring Centre in Bengaluru, said that there was no earthquake but the sound came from Baby Betta quarries.

“People need not panic. Two high-intensity explosives were used at Baby Betta and this has been recorded at the Earthquake Monitoring at Krishna Raja Sagar (KRS) Dam,” he said and added that yesterday’s blast was not an earthquake.

There are 14 Earthquake Monitoring Centres across the State including KRS, Bengaluru, Kodagu and Thippagondanahalli Reservoir near Bengaluru and in case of earthquakes, they will be recorded. “Yesterday’s sound originated at Baby Betta and not due to earthquake,” he added.

However, Mandya SP Shivaprakash Devaraju said that he does not have any official information about the mining blasts at Baby Betta.

It may be recalled here that on Sept. 20, Star of Mysore had published a report ‘Stone Mining at Baby Betta: Threat to safety of KRS’ where it was highlighted how stone quarrying activities at Baby Betta Reserve Forests in Pandavapura Taluk is posing great danger to KRS Dam.

The report mentioned how the quarries are operating withaout even paying the mandatory taxes and royalty to the State government, causing a huge loss to the exchequer and possible danger to KRS Dam.

5 COMMENTS ON THIS POST To “Blast of sound shocks people in Mysuru, Mandya and Pandavapura”