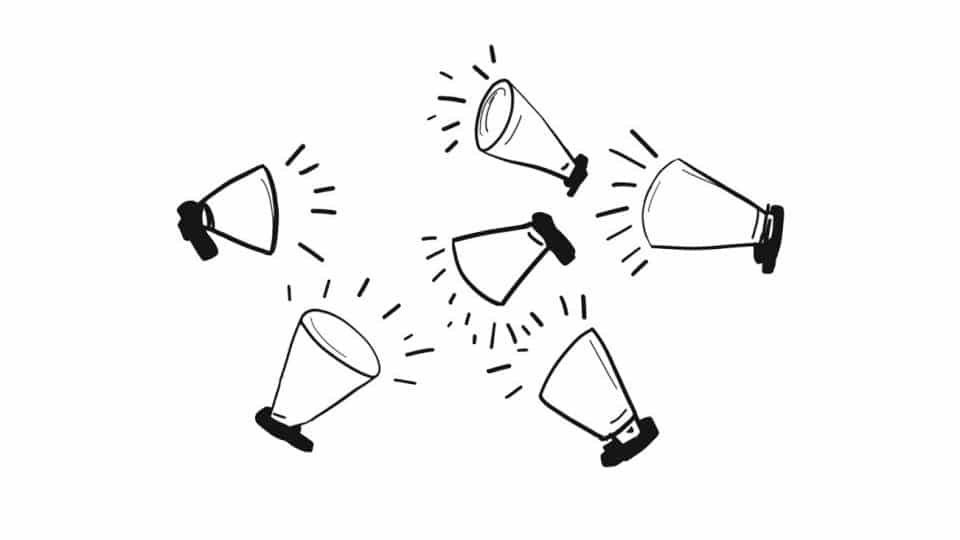 Freedom of speech, one of the provisions made in the nation’s Constitution to its citizens, is unarguably the most enjoyed freedom, particularly by sections of society having an axe to grind as it were with the Government of the day, by delivering public speeches from various platforms using expressions generating emotions snowballing into mob fury and quite often response with violent outrages, disrupting order both locally and nationally as well as causing extensive damage to public and private property. The speakers, endowed with eloquence, commanding wide fan-following revel in liberally thrown uncomplimentary remarks on administration’s ways of functioning, often with no holds barred. The features of ubran-rural divide and gender-bias don’t seem to apply in the circles of speakers whose brand is disagreeing with any policy and measures periodically announced ostensibly for the good of the land’s masses. Not only the high-decibel dissenters are filling, euphemism for hogging, the column-space of dailies of all hues with reports based on their rhetoric but also growing in numbers in all regions across the nation, including Karnataka.

Given the land’s air dense with full-throated criticism and freely hurled brickbats at the administration, pointing the accusing finger at its selected functionaries, highlighting their poor track record of performing their duties, barring exceptions, one is driven to a dorm corner masking the country’s economic march despite growing social instability. Democracy, juxtaposed to monarchy such as it was in the erstwhile Princely State of Mysore, seems to have come a cropper.

Political pundits aver that Democracy, particularly in a multi-party setup, does maximum good to its people provided the ruling party is held by the leash as it were in the various Legislative bodies with an Opposition that is not shy of complimenting good governance and throwing brickbats that don’t hurt. While the expressions used by the elected members in the Opposition of the Legislative bodies can be stinging on various internal matters, such as the nation’s economic health, they are obliged to exercise extreme caution in debates on two delicate sectors namely Defence and External Affairs, particularly in the present scenario of hostile stand taken by the powers that be in the two neighbouring countries.

In the foregoing context of imperatives of maintaining decency and dignity in public life, the many well-marked citizens among the literati, including their cohorts in Mysuru, are obliged to restrain themselves in throwing brickbats at the Government like darts and be magnanimous in offering bouquets for good deeds, adhering to constructive criticism.